Protests outside of Senator's Josh Hawley's office in Columbia wrapped up this afternoon.

More than a dozen demonstrators have asked the Republican to resign during the protest.

Sen. Hawley's office says he does not have plans to step down from office.

Sen. Hawley says, "I will never apologize for giving voice to the millions of Missourians and Americans who have concerns about the integrity of our elections. That's my job, and I will keep doing it."

Croll says, "He's proven that he's willing to lie to the American people in order to advance his own political career. And we're here, united, to say enough is enough, and we demand that he resign."

When asked for comment today about the protests, Hawley's office repeated previous statements insisting he will " never apologize for giving voice to millions of Missourians and Americans." 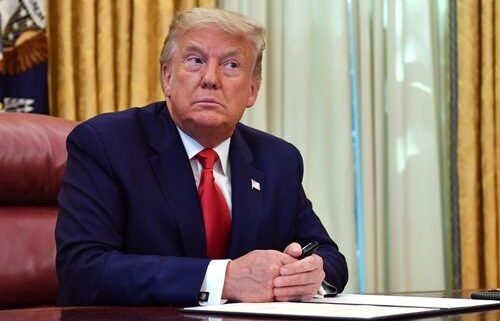