Today: Afternoon highs warm into the mid-50s as winds remain out of the southwest at 5-10 mph. Skies remain mostly sunny thanks to a nearby high pressure system.

Tonight: Overnight lows cool to the mid-40s with partly cloudy skies. Winds remain out of the southwest with possible patchy fog.

Extended: A low pressure system creeps into Central Missouri Tuesday afternoon leading to light scattered after showers. Most light showers will be confined to the east of Columbia back toward St. Louis . As temperatures drop Tuesday night late, flurries will become possible exiting the region by early Wednesday morning. Temperatures cool dramatically with highs into the mid-30s Wednesday afternoon. 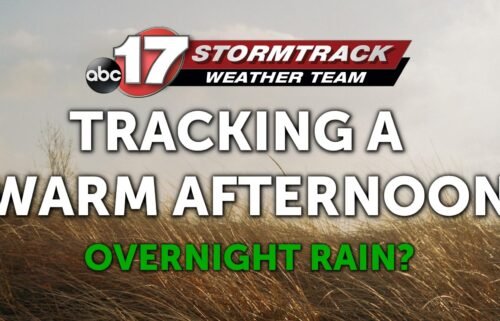 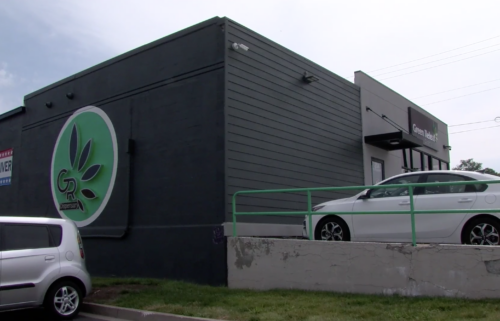