TODAY: After Monday's record breaking heat, we'll have the opportunity to break records again Tuesday afternoon. Temperatures are forecast in the upper 90s, with the record to break sitting at 98. Overall Tuesday is sunny and hot, with dewpoints just high enough to make it feel like a degree or two warmer.

TONIGHT: Skies will stay mostly clear into the overnight hours, and we'll wake up on Wednesday to 70s and clear skies.

EXTENDED: Despite Wednesday's warm start, temperatures will be stifled by a cold front that shifts winds out of the north during midday. Temperatures will still likely reach upper 80s if not low 90s. The cold front may bring some clouds through the middle part of the day, but overall, our atmosphere will stay capped for the most part until late afternoon. A few storms may develop in the afternoon, if that's the case, it looks like they will be focused closer to I-44, so south of most in mid-Missouri. With that said, showers will likely return well behind the front for folks in the north during the late evening and overnight hours. This bumps up our chance for rain on Thursday as well, as showers will likely linger through the early morning hours. We'll likely dry out for the second half of Thursday, before another round of showers is possible both Friday and Saturday. Starting Thursday morning, we'll feel the biggest impact from this cold front in the way of cooler air. Temperatures are in the 50s early Thursday, before barely making it to 70 by Thursday afternoon. Friday is cool as well, before a quick passing warm front brings a brief warm up into the 80s on Saturday before a cold front sweeps back through cooling us into the 70s to start next week. 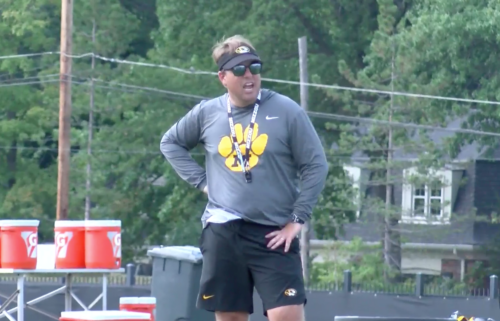 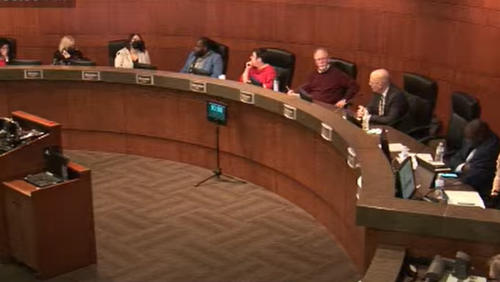 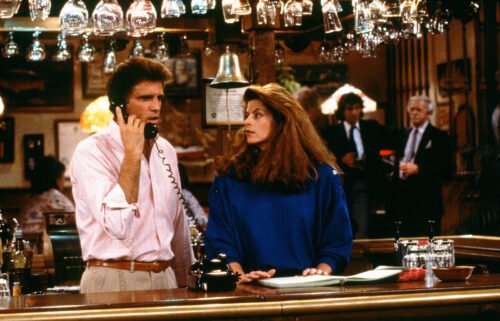