TONIGHT: Partly cloudy to mostly clear with lows in the upper 50s to around 60.

TOMORROW: Partly cloudy and warmer with highs in the low 80s. A few storms possible well after midnight going into Friday.

EXTENDED: After a gorgeous few days to start the week, the upper level pattern will undergo some major changes as we close in on the weekend. Cool air retreats east, allowing the jet stream to flatten out a bit. This will allow temperatures to warm up, and a few disturbances to slide our direction. Heading into Friday, a surface warm front will approach from the west along with building upper level high pressure. Temperatures by Friday get into the mid-80s, and humidity returns as dew points rise to near 70. We'll likely see a chance for storms late Thursday night into Friday as this front approaches, but coverage of storms over the weekend looks limited enough to still have outdoor plans. Temperatures warm even further over the weekend with highs in the low 90s and heat indices climbing into the upper 90s to around 100. There's a low chance for storms just about each day through the weekend and next week given the amount of afternoon instability we'll have to work with. 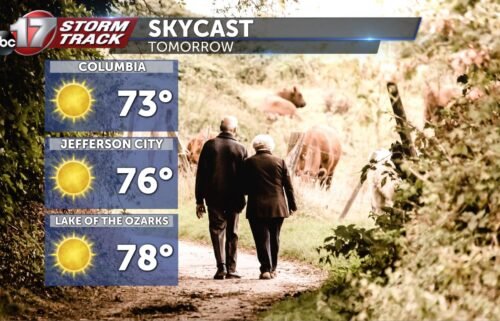 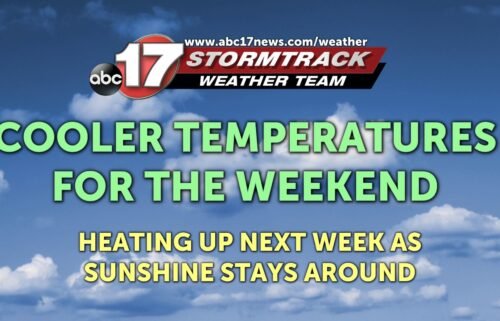 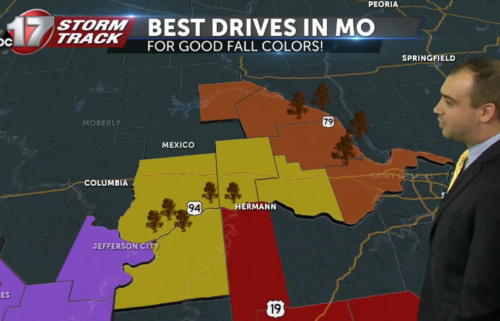 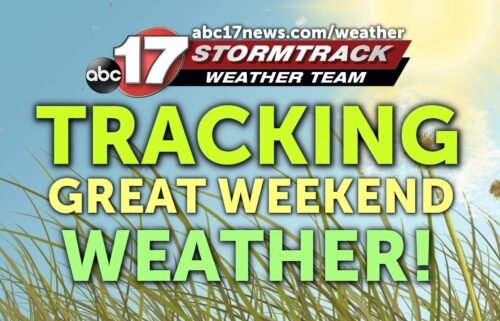