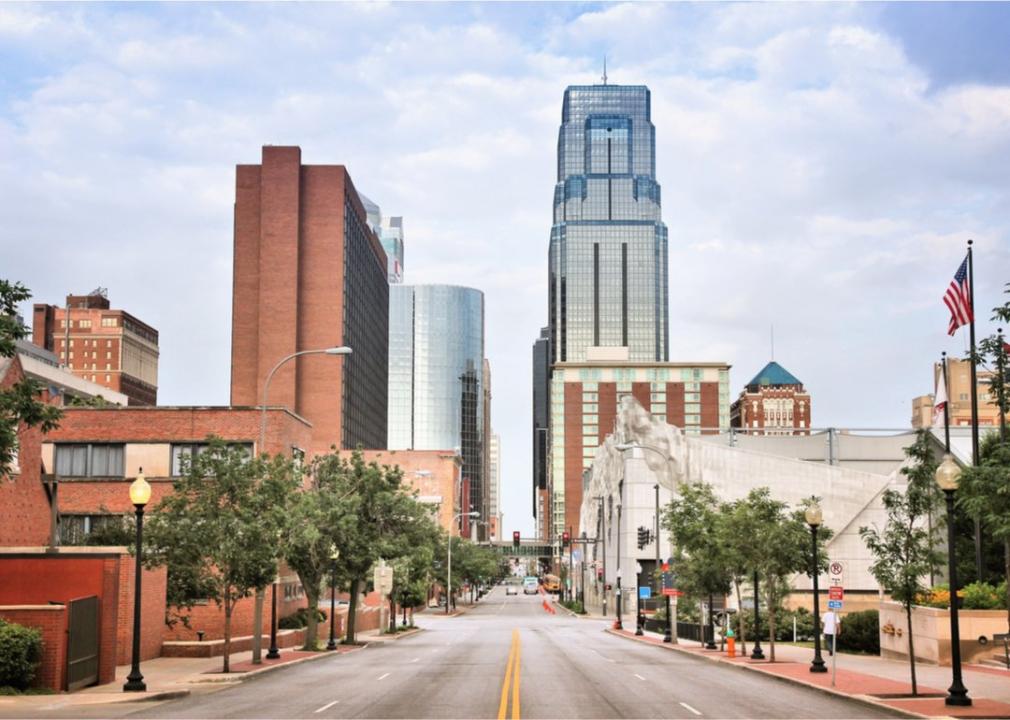 The average American drives close to 13,500 miles a year, and with many roads and bridges across the country being below subpar level, the U.S. Senate passed a $1 trillion infrastructure bill that will improve the country’s aging roads and bridges. – The infrastructure spending will also chart a course for a clear energy future and entail the expansion of broadband, provide replacement of harmful lead-piped drinking water systems, add new sewer systems, and expand and modernize passenger rail and transit systems. Uplift Legal Funding compiled a list of states where roads are in the worst condition, using data from the White House Infrastructure Fact Sheet. States were issued an infrastructure report card and graded based on the conditions of its roads and bridges. The White House details the significant investment needs taking into account the regional variations when it comes to road quality, funding commuting patterns as well as other factors.

Using the fact sheet and 2019 data from the Bureau of Transportation Statistics, Uplift identified the states with the lowest percentage of acceptable roads. Acceptable road condition is determined by a road’s score on the international roughness index, a measure determining the smoothness of the road’s surface.

Read on to see how well your state maintains its roads, or see the top 15 here.

Missouri’s poor road conditions have caught the attention of the White House with a steep price tag. The White House Missouri Fact Sheet states infrastructure funding has budgeted an estimated $6.5 billion for highway repairs for the state over the next five years.

Missouri has 2,190 bridges and more than 7,576 miles of highway in unsuitable condition. The significant deficiencies have increased commute times by 5.9% since 2011. For years, Missouri has suffered from a lack of investment. The upside is that the Infrastructure Investment and Jobs Act is working toward improving the lives of Missouri residents by repairing roads and bridges, focusing on climate change mitigation.

Keep reading to see which states have the best and worst road conditions.

States where roads are in the best condition

States where roads are in the worst condition 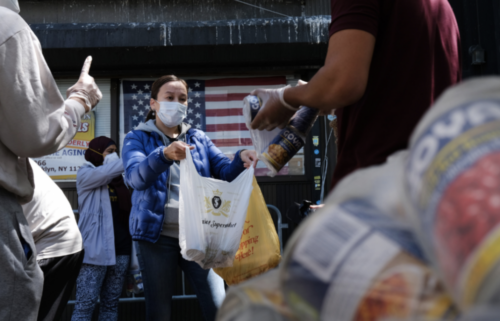 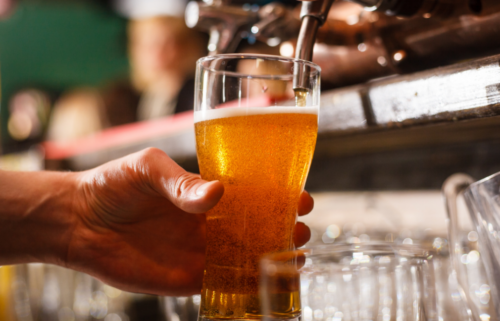 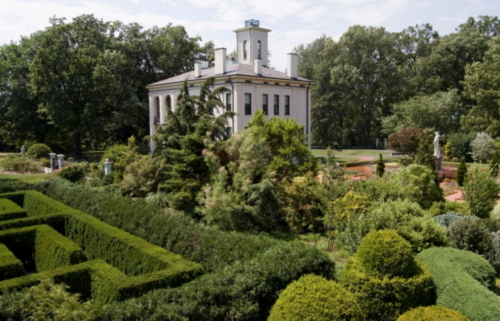 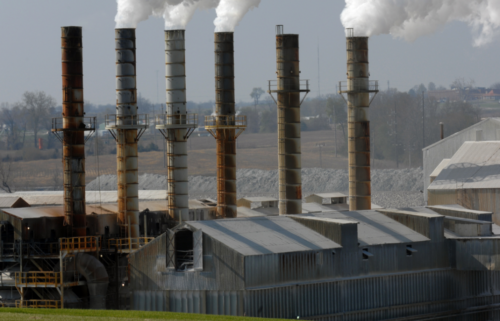