Jefferson City High School has hired Damon Wells as its new head football coach. He will also be the activities director for the Jays.

Wells comes to the Capital City from Rifle High School in Colorado. He led his football team to a 118-35 record, including seven conference championships. Wells took his team to four state title games. Before becoming head coach, he was a part of Rifle's 2004 3A state championship team as the defensive coordinator.

“As a longtime coach, teacher, and administrator, I’m excited to bring a unique set of skills, passion, and experience to Jefferson City High School as its AD and head football coach,” Damon Wells said in a release. “I know firsthand how a football team is a major source of pride and excitement not only for the high school, but the community at-large. I look forward to leading Jays Football, which has a meaningful history, and ensuring student success on and off the field.”

Here's a link to read the full news release:Download

Wells replaces Scott Bailey, who resigned after just one season with the Jays.

“We are excited to be able to offer this opportunity to our top candidate, who will bring a wide range of experience to JCHS,” JCSD athletic director Ehren Earleywine said in a release. “In addition to his coaching credentials, Damon Wells’ background as an assistant principal and athletics director will ensure he is well-positioned to step into a leadership role for our activities program.” 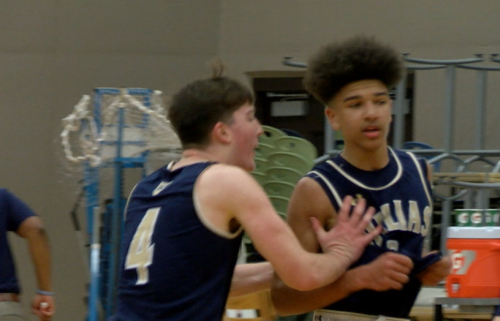 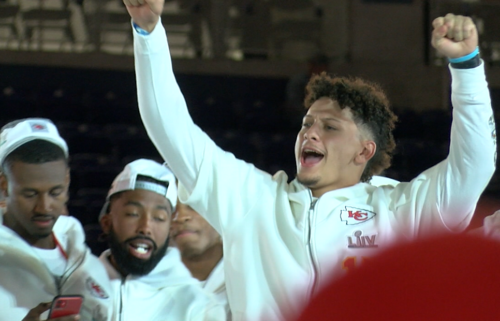 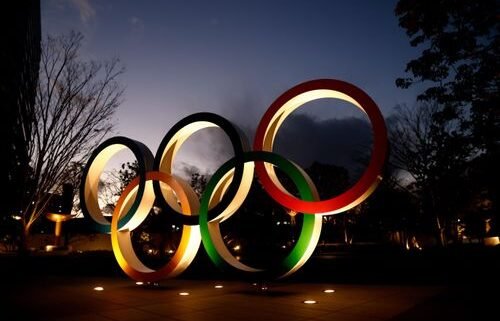