“Unlike the current Georgia Secretary of State, Jody leads out front with integrity,” said Trump. I have 100% confidence in Jody to fight for Free, Fair, and Secure Elections in Georgia, in line with our beloved U.S. Constitution. Jody will stop the Fraud and get honesty into our Elections!”

Hice was a staunch backer of Trump’s election challenges in Georgia despite any evidence of widespread fraud. In January, Hice proudly voted against certifying the 2020 election and later blamed Trump’s loss on Raffensperger, even though the Georgia Secretary of State merely reaffirmed the counting of the votes.

“I guarantee you, Georgia is not blue,” said Hice at the Conservative Political Action Conference in February. “What happened this past election was solely because of a horrible Secretary of State and horrible decisions that he made.”

In December, Hice falsely said on Fox News radio that “there has been so many credible accusations of fraud” and called Raffensperger’s job performance “nothing shy of embarrassing and downright wrong.”

“I’m telling you, the secretary of state of Georgia, Raffensperger, has got to be among the worst in the nation,” Hice said.

Raffensperger’s office did not immediately respond to requests for comment. 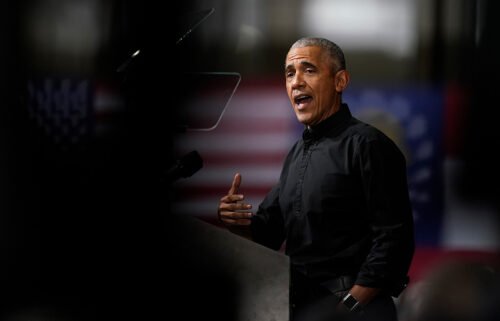 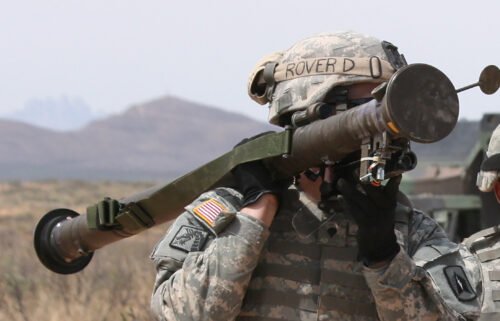