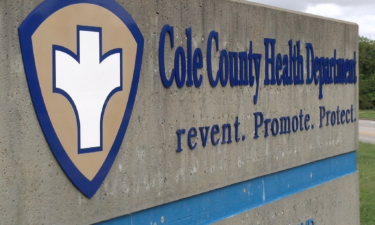 NEW ORLEANS (WDSU) — The New Orleans Chinese Association held a peaceful demonstration Sunday in front of the New Orleans Museum of Arts to take a stand against crimes towards Asian Americans.

WDSU spoke with many Asian Americans who said they were afraid they might be the next victim of a hate crime.

Vincent Huang is a seventh-grader at a school in Metairie and said, “They put their hands on me. Called me racial slurs. I just feel scared.”

Huang said since the pandemic started he has experienced a lot of bullying by other kids. Recently his foot was even broken by a bully at his school.

Sunday he was among many who spoke out against anti-Asian hate crimes.

“I just want to speak up,” said Huang.

Abigale Hu, 16, is a student at Ben Franklin High. She recently started the Asian Youth for Civic Engagement Organization to encourage other young people to have their voices heard.

“It is alarming because people say, ‘Oh, the pandemic will end.’ But racism wont. Ever since the pandemic started just walking down the street, I have had people say stuff to me. Even younger kids. It is a very visible and drastic increase,” said Hu.

Ray Wang a member of New Orleans Chinese Association said, “We felt there have been waves of anti-Asian hatred crimes. We feel as Asians in New Orleans we need to voice our concerns.”

Including those who found their voice at the rally. Huang had a message for those who encourage anti-Asian hate.

“Stop messing with our Asians. Especially the elders and the young ones. They just can’t fight back,” said Huang.

Leaders said they are hoping to see actions from legislatures and policy makers in stopping hate crimes. They also asked for the support of the New Orleans community. 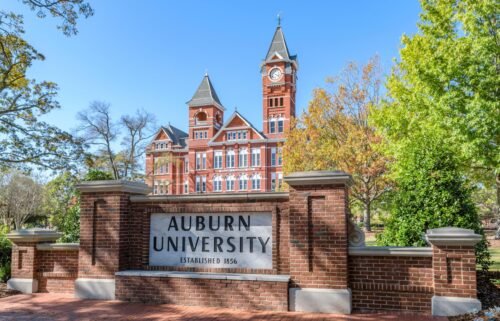 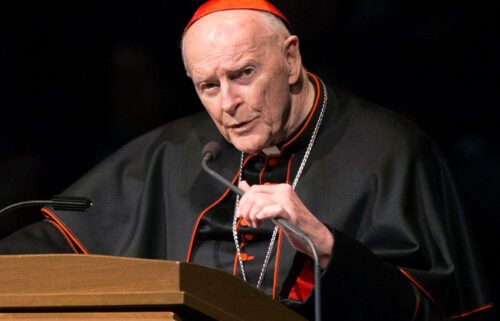 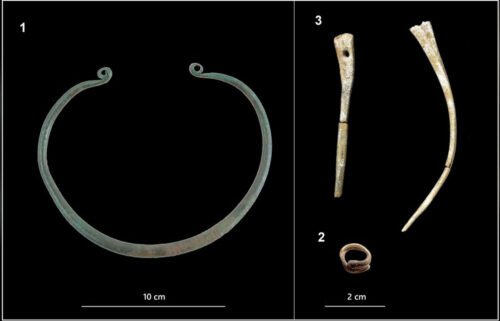 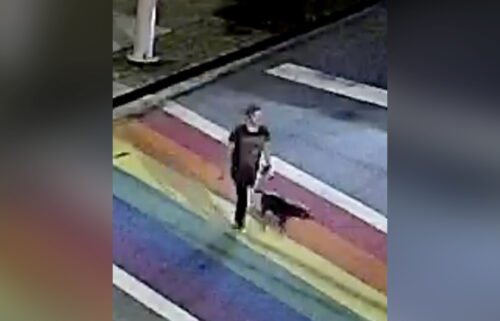