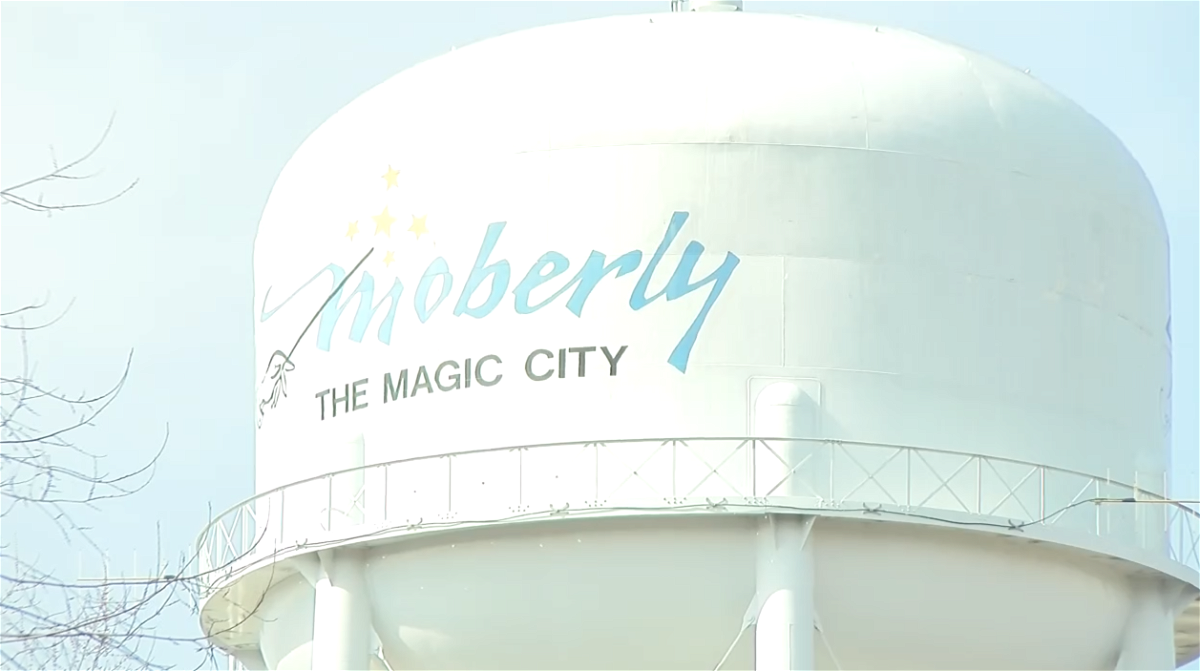 A decade after a business deal combusted, the city of Moberly plans to bring another company to the community promising scores of new jobs.

Plumrose USA announced Tuesday it will build a facility in Moberly. The company expects to bring nearly 200 jobs to the area.

Linda Berry, a volunteer at the Community Kitchen in Moberly, said the community needs those jobs.

"Not that we aren't happy to serve people a free meal here on Wednesdays and Saturdays, but it would be nice if they had an income," Berry said. "Once that generates enough income, those people turn it around and spend more money in the community."

Berry also noted that previous attempts to make similar moves have not resulted in success.

"We've had some failed enterprises in the past," Berry said.

In 2010, Moberly issued $39 million in bonds to finance the construction of a factory for a company called Mamtek. However, the plant was never built.

Michael Bugalski, the president of the Moberly Area Economic Development Corporation, believes the Plumrose USA project will be successful, though.

"The difference between a project making it to completion and not making it to completion can sometimes be very small," Bugalski said. "What we have here is an excellent company with an excellent reputation that is taking this project very seriously and worked very diligently with the community to put together a situation that we believe is going to be successful for everybody."

Bugalski said there is still paperwork to go through and agreements to be made before the deal is finalized. If it goes forward, the new facility would be located at the Moberly Industrial Park on McKeown Parkway off of Business 63.