The release said each is accused of the June 27 killing of 25-year-old Chance Davis.

Mesko said the murder suspects were last seen in Quincy, Ill. The release said Pike County, Illinois sheriff's deputies pulled over Midgyett on July 15. Deputies chased him after Midgyett drove from the scene. The authorities eventually lost track of the vehicle.

The release said deputies believe Moore was a passenger in Midgyett's vehicle at the time of the stop. 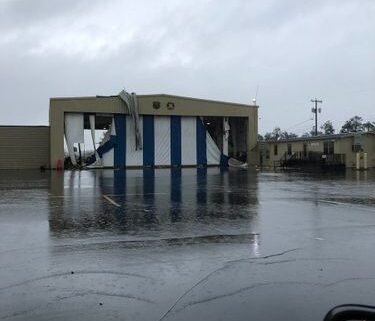 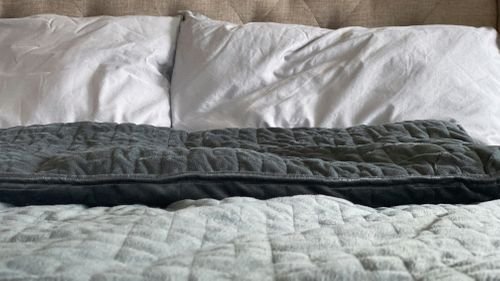