UPDATE 5: 50 P.M.: Columbia police detained a 16-year-old in connection with the double homicide over the weekend.

According to a news release, police released the teenager to juvenile office authorities on charges of two counts of second-degree murder, two counts of armed criminal action and two counts of unlawful use of a weapon.

ORIGINAL: The City of Columbia is working to find out what happened the morning of a shooting on July 5 that left two dead and five injured in east Columbia.

Columbia Police Department Chief Geoff Jones said the medics chose not to respond to the scene on Volunteer drive where the shooting took place.

"They did not believe it was stable enough to enter the scene so officers were giving trauma care at the scene and providing CPR," Jones said.

City of Columbia spokesman Steve Sapp said the city will work to find out what happened.

"We are working to determine the sequence of events and radio traffic regarding the coordination of EMS services and law enforcement on Volunteer Drive," Sapp said.

In a news conference Sunday afternoon, Jones said the two victims who died included an 11-year-old girl named Ri’ajauhna, the last name was withheld per the family’s request, and 38-year-old Tara L. Knedler.

According to officials, MU Health Care medics responded to the shooting.

An MU Health Care spokesperson said the hospital is conducting its own investigation.

"We are deeply saddened by the tragic events that took the lives of two of our community members and injured three others," the spokesperson said. "MU Health Care’s emergency medical services team is working closely with other agencies that responded to the incident to review on-scene communication."

Around 12:15 a.m. Sunday police received reports of a shooting near the intersection of Volunteer Drive and North Grace Lane.

Police found multiple victims, some of which had serious injuries and were taken to a local hospital.

Jones said CPD had to perform a 'load and go' and transported four victims in their patrol cars to the hospital.

An MU Health Care Spokesperson said active incidents can be challenging for everyone involved.

"Responding to active incidents can be challenging, as many agencies are working to coordinate their services, secure the scene and treat those injured in a dynamic environment," MU Health Care said. "Debriefs with other responding agencies allow us to continually review our practices so we can ensure a coordinated response for the benefit of our patients and all those we collectively serve." 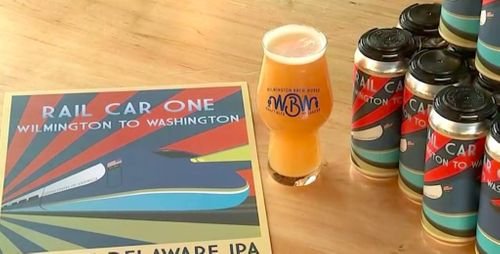