The Boone County Sheriff's Department said a man was shot dead after a disturbance in north Columbia Saturday afternoon.

Deputies said 27-year-old Allen Joseph Heywood was killed after a shooting around 1 p.m. at a residence in the 6700 block of North Wagon Trail Road.

The sheriff's department said Heywood was found dead at the residence.

A release from the sheriff's department said the person who shot Heywood was identified at the scene but was not arrested.

Deputies said, "there is no reason to believe there are any outstanding suspects who may be a threat to the community."

The release didn't say if any other people were hurt in the shooting.

An ABC 17 News crew said a state trooper also responded to the scene. 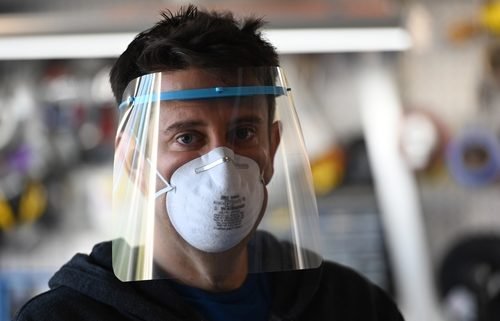