A Boone County judge approved Wednesday a final judgment in a wrongful death lawsuit filed after a deadly Columbia crash.

The judge ordered Regine McCraken to pay Adrienne Siddens $10 million, plus interest, according to court documents.

McCracken was convicted and sentenced in May 2021 for the crash that killed Adrienne Siddens' husband, Randall Siddens.

McCracken was speeding and was using her cellphone to make a FaceTime call when she went around a police escort and hit Randall Siddens on May 5, 2019, investigators said. Randall Siddens was picking up traffic cones used for a triathlon earlier that day.

Emergency crews took Siddens to a hospital where died six months later from his injuries. The Siddens have three children.

McCraken failed to answer or respond to the lawsuit as required by Missouri law, according to court documents.

Jill Harper, lawyer for Adrienne Siddens, said the case had been set for a hearing this week. The judge issued the judgment after McCracken didn't show up, Harper said. 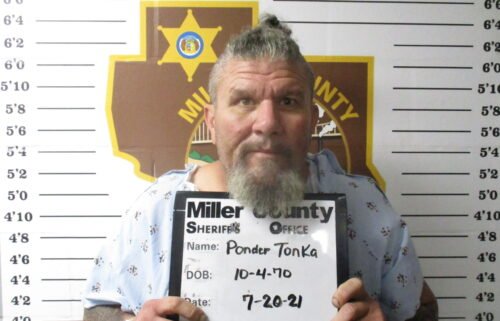