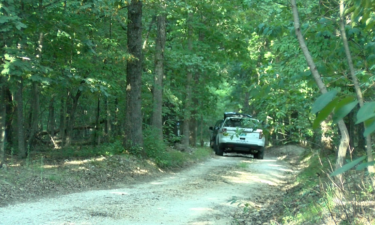 An Illinois man is facing multiple charges after he allegedly fired a gun in an apartment and the bullet went into another apartment with four people in it.

A Cole County prosecutor has charged Daishawn Ware with discharging a gun into a home, armed criminal action and tampering with evidence.

Jefferson City police responded to a possible gunshot on Monday night at an apartment on the 500 block of Ellis Blvd.

A victim and witnesses told police that they were playing a board game when they heard a loud bang and saw debris fall from the ceiling and saw a bullet hole.

Investigators found the bullet's entry in the wall and talked with the suspect who claimed to hear a loud bang. During the investigation, Ware told police that he laid down on his bed and the gun was fired.

According to online court records, Ware is being held without bond at the Cole County Jail.

Ware is scheduled to be arraigned on Wednesday afternoon. 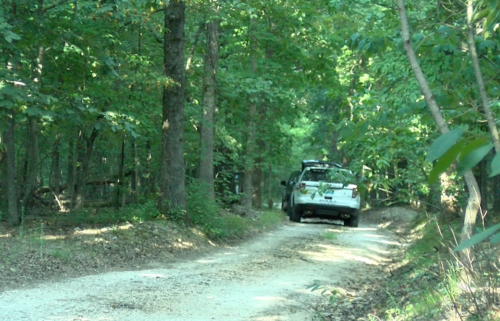