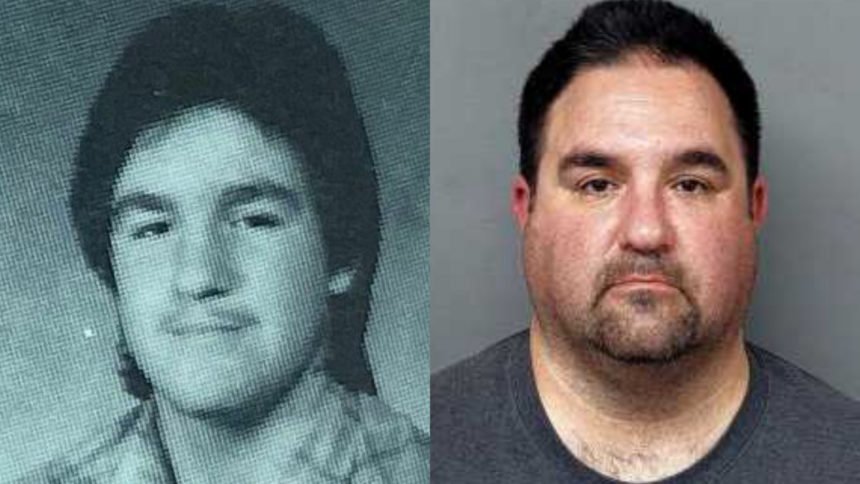 A Fulton man accused in the 1991 killing of a teenager in Cole County was released from jail after posting bond Monday.

Niemet is charged with first-degree murder in the death of Russellville-area 14-year-old Greg Jones. Niemet was also 14 at the time of the 1991 death.

Jones was killed by two bullet wounds to the head.

Niemet lawyer has disputed the allegations, telling ABC 17 News in March that his client was "absolutely not guilty."

The next hearing in Niemet's case is set for Sept. 16.