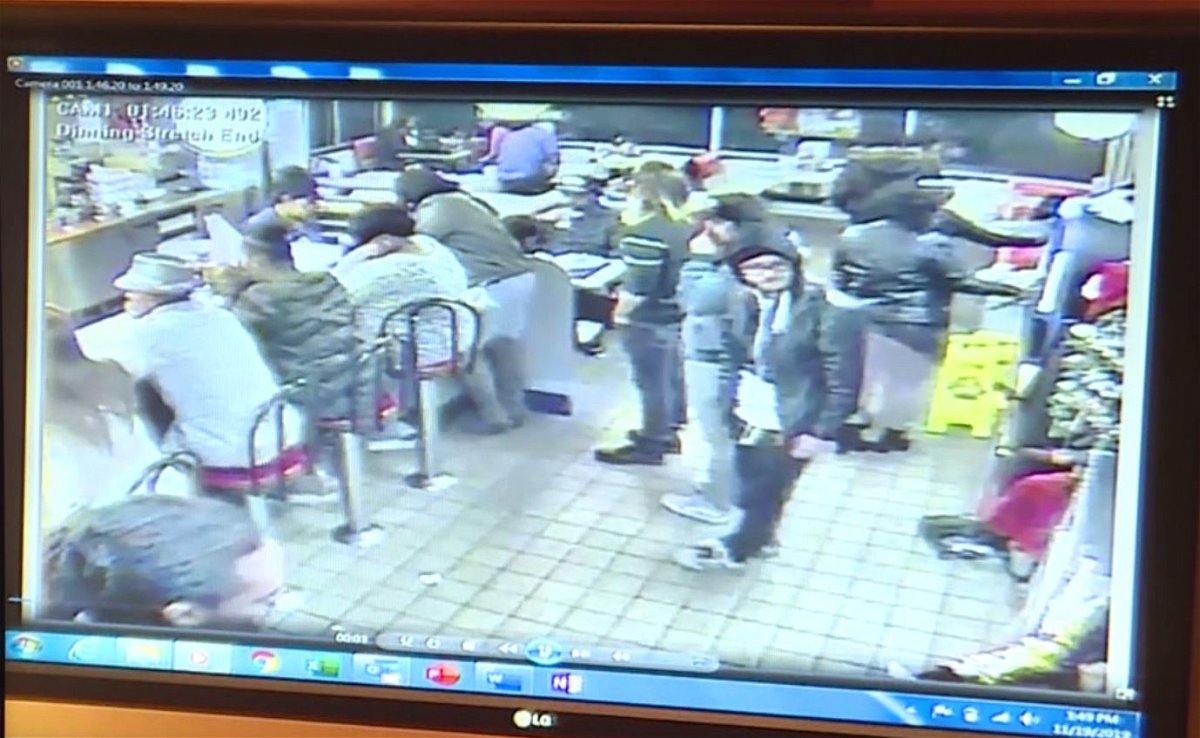 A Boone County prosecutor said Friday that a security guard who shot and killed a man at a Columbia Waffle House on New Year's Day 2018 will not be charged.

Boone County assistant prosecutor Nick Komoroski said in a letter to Columbia Police Chief Geoff Jones on Friday that he isn't filing charges against Robert Moses, who shot and killed Anthony Warren at the restaurant at 904 Vandiver Drive.

Komoroski said Moses did not commit a crime when he tried to de-escalate a confrontation between two other men, Le'Quan Hord-Bush and Matthew McMillan.

The investigation shows Hord-Bush and McMillan were fighting when McMillan shot the other man in the leg. Komoroski said surveillance video shows Moses came inside the restaurant after the shooting happened and went over to the men to get control of McMillan's firearm.

Investigators say during the struggle a woman threw a coffee pot at Moses. The report shows Moses turned around and fired a single shot at Warren to protect himself.

Komoroski wrote that Moses told Columbia police officers, "I didn't mean to kill nobody, that's the last thing I ever wanted." He continued, "I had to do, what I had to do, to protect the public."

Komoroski said Moses was justified in the shooting, citing self-defense. According to the investigation, it was reasonable for Moses to believe he was in danger and that Warren was going to hurt him.

Warren's family sued Moses, Signal 88 and the franchise that owns the Waffle House over Warren's death. Patricia Keck, attorney for Moses and Signal 88, declined to comment because of the ongoing case.

A.W. Smith, the attorney for Warren's widow, said Moses could still be liable in a civil court despite the prosecutor's decision.

"There are many more facts to this case that have not been released that place into question Robert Moses' actions," Smith said.

In November, McMillan was sentenced to 30 years in prison on charges including second-degree murder. Another man, Jaylon Freelon, was sentenced in 2018 to five months in jail after he pleaded guilty to tampering with evidence.