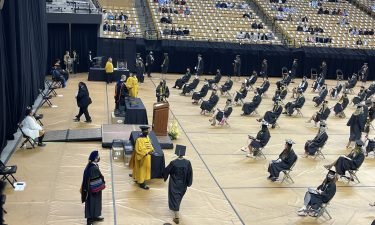 The Boone County health department said Tuesday that it had to correct COVID-19 infection rates spanning the summer but emphasized that the new numbers don't change the decision to implement a stricter health order.

The Columbia/Boone County Department of Public Health and Human Services on Tuesday released corrected positivity rates going back to May 1. The rate is the percentage of people tested for COVID-19 over a week's time who get a positive result.

The time period includes a 44.6% rate for the week that ended Aug. 27. Public officials highlighted this rate during several public appearances. The corrected rate that week was 8.9%.

"It's not at all the only thing that we look at, we still know that COVID-19 is having a significant impact on this community," he said.

A news release from the health department also said the correction is not a reason to revisit the guidelines because the health order is not solely based on the positivity rate in Boone County.

"The Public Health Order announced on Aug. 28 was determined by an increased number of positive cases, specifically in young adults between the ages of 18-24, as well as trends showing increased transmission among other age groups," the release stated.

The graph the health department released Tuesday shows the positivity rate has continued to increase over the past few weeks, but never came close to 50%. A lab was not reporting negative results, leading to a higher proportion of positives.

"The positivity rate is still going up and even though it didn't thankfully go as high as we originally calculated based on faulty data, the overall trend is still up," Clardy said.

"We don't want people to think we are trying to hide something, just the opposite, we are trying to be more transparent and that's going to result in numbers changing day to day," Clardy said.

The department director, Stephanie Browning, said in the release that the updated positivity rate still shows an increase in the spread of COVID-19.

Compass Health has been recently testing people for free without needing a doctor's referral. The company said 286 people were tested at Friday's event and 315 tested at Monday's event. 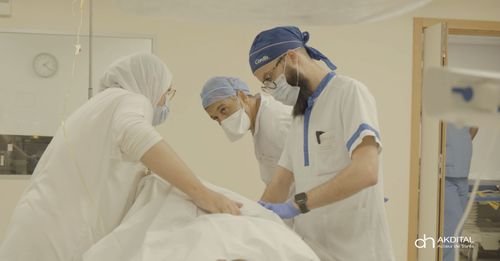