Skip to Content
Coronavirus
By Brittany Wiley
Published July 6, 2020 3:31 am 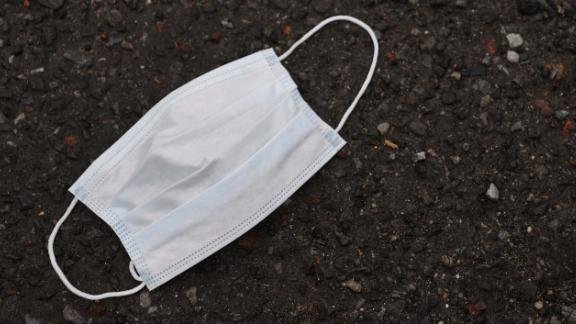 The Columbia City Council is set to vote on a face mask order at its meeting Monday.

The order would require anyone over the age of 10 to wear a face mask in any indoor or outdoor spaces within city limits where it's not possible to keep a six-foot distance. The goal is to help control the spread of COVID-19 in the community.

There are several exceptions stated in the ordinance. Some of those include when someone is exercising outside or eating or drinking at a restaurant. People with medical conditions, mental health conditions or disabilities that prevent them from wearing a mask are also exempt.

The Columbia City Council is set to vote on the order at its meeting Monday which starts at 7 p.m. at City Hall.

At least six of the seven council members must vote to pass ordinance for it to become effective under emergency rules in the city charter.

There are currently 166 active cases in Boone county.

Tune in to ABC 17 News at 5 and 6 p.m. for live interviews with Columbia Mayor Brian Treece.