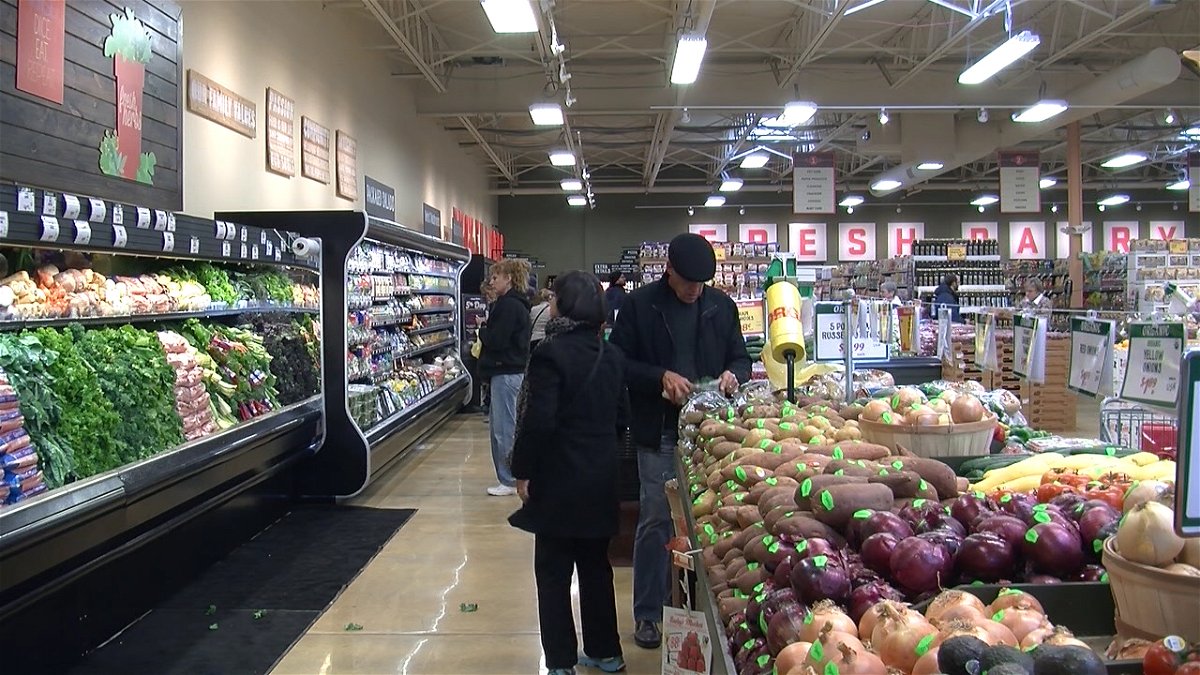 The company purchased the store via telephone auction for $860,000, according to documents filed in U.S. Bankruptcy Court in Delaware.

Lucky's filed for bankruptcy in January and closed down several stores. The Columbia store continued to operate.

The Columbia store will continue to operate through the sale, Lucky's said in a news release. Employment offers will be made to current employees, the company said.

Schnucks already operates one store in Columbia on Forum Boulevard.

In all 23 stores were sold at auction to 10 companies for $29 million, Lucky's said.

A hearing will be held Monday to finalize the sale.

"We intend to open and operate the store as a Schnucks as soon as possible, but do not yet have an opening date given the current circumstances," a Schnucks spokesperson said in a statement. "Schnucks' HR team plans to speak with all of the store's 89 employees and make employment offers to them."

Schnucks says it will not comment until the sale is final and the purchase closed.