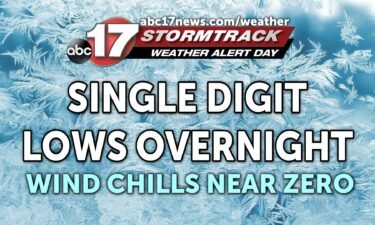 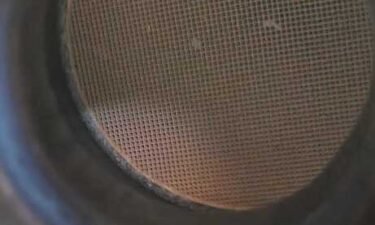 A bill that would allow state and local governments to collect online sales tax from companies without a physical presence in Missouri won House approval Thursday.

House Bill 554, sponsored by Rep. J. Eggleston, R-Maysville, would allow for the collection of a use tax from online businesses not physically located in Missouri. Eggleston says this bill is intended to even out the playing field for local businesses to compete with online companies.

Missouri is one of the only two states in the country that does not collect tax from online businesses located outside of the state. Purchases from businesses such as Etsy, Ebay and Wayfair will include a use tax if this bill is passed.

Ray McCarty with Associated Industries of Missouri said his is one of the many organizations in support of this bill.

Many local businesses were affected by the pandemic and some were unable to reopen because of the losses they suffered. Customers were forced to find new ways to shop for necessities when everything shut down. Many of those customers continued with online shopping rather than shopping locally because there was no additional tax and also for the convenience.

Boone County voters rejected a local use tax measure two years ago. Boone County Northern District Commissioner Jan Thompson said "a lot of local businesses didn't seem to understand that this would help them, so they didn't come out in support of it when we put it on the ballot last time."

Thompson said some may have not understood that this was not a new tax but rather a tax at the same rate as if they were to shop locally.

"There's always a better way to explain it and I'm certain we didn't do as good of a job as we should have," Thompson said.

Thompson has strongly supported the idea of a use tax or Wayfair tax because she believes it will help to support local businesses and government.

"That tax would then go to services that government provides, it would go to serve the streets, for law enforcement for all of the things that we rely on," Thompson said.

Thomspon said these online companies use Missouri roads in order to deliver products purchased by Missourians but do not contribute to the upkeep.