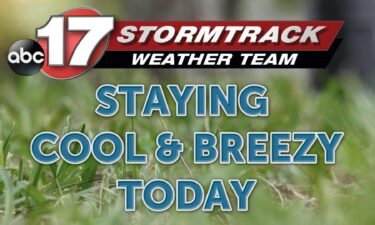 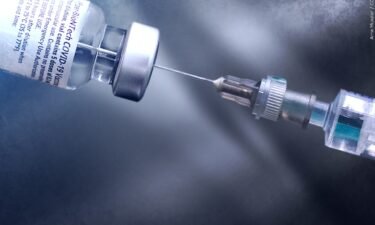 DES MOINES, Iowa (AP) — The lawyer representing Iowa Gov. Kim Reynolds in a federal lawsuit over mandatory mask use in schools has asked the judge to allow a temporary order that has allowed schools to implement mask mandates to expire next week. In its documents made public Monday, the state cited testimonials from mothers of school-age children who make unproven assertions that masks can harm children. The state provided testimonials from three women who said their children have medical issues that makes mask wearing difficult for them. That included an Ankeny mother who said her son has asthma and when he wears a mask he “does not receive an adequate amount of clean oxygen and is constantly breathing in germs,” a claim not supported by science.