The Columbia Public Schools Board of Education approved a new redistricting plan, along with the 2021-2022 fiscal budget Monday night.

Over the next three years, 724 kindergarten through fourth grade students will change schools to limit over crowding at schools. Officials from Cooperative Strategies say the overcrowding is a direct relation to growth around Gans Road in south Columbia and areas with potential growth including Rock Bridge, Cedar Ridge and Midway Heights.

The redistricting was approved in a six-to-one vote. However, there was a CPS student and multiple parents who attended the CPS BOE meeting and voiced their opinions.

"It has been very challenging for them (students) and in just one year they're going to face another major interruption," said Wei Xu, whose child attends Mill Creek Elementary School. "I just want some flexibility so when they make their final decision they need to take this into consideration."

The Columbia School Board continues to discuss attendance areas for elementary schools and the budget on the agenda Monday evening beginning at 6:30 p.m.

It's the fourth time the board has heard the presentation on the 2022 fiscal year budget which starts on July 1.

The school board discussed changes to elementary school boundaries and agreed they will take place over the next three years.

The board is right now discussing next school year's budget.

The district plans to spend four and a half million dollars from its savings to handle expenses next year.

The board also recognized Dr. Peter Stiepleman in his final meeting with the board. 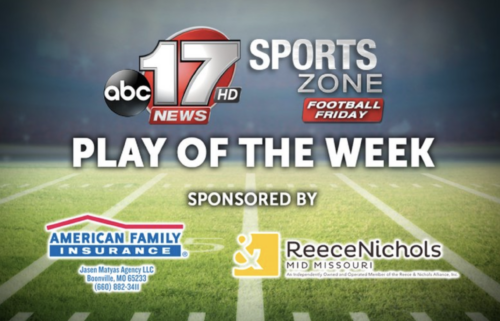 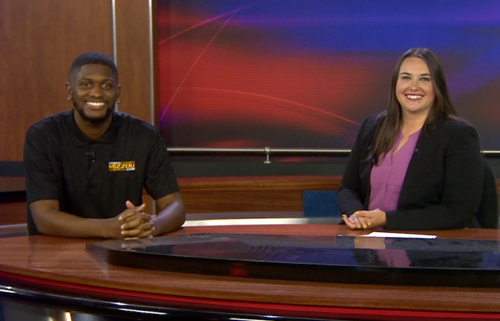