The Columbia City Council unanimously approved a construction extension for the Broadway Hotel at its meeting on Monday.

Council members and Broadway Lodging Two LLC. agreed to hold off construction for the hotel's second tower, which is expected to be completed by Dec. 31, 2021.

"There were some rights of use agreements that had to be worked out with the city so it just took more time through that process than we originally planned on," said David Parmley, the Broadway Hotel owner. "It's behind us now and we're ready to get moving and turn some dirt and get to building."

The second tower is expected to be built at 1104 E. Walnut Street. Council documents show the seven-story building will take up about 73,000 square feet of space.

The council approved a plan in 2018 for the hotel to keep some of the sales tax revenue it generates. The tax increment financing plan was extended along with the construction deadline. It will generate about $9 million of funding for the $20 million project.

Documents say the hotel will close on the remaining $11 million of private financing for the project by April 15. Construction is expected to commence on July 15.

"I'm happy - happy to get started on it, it's obviously challenging to build downtown due to limitations and the size lots you're working with its always a challenge but yeah we're excited to be doing it," Parmley said.

According to Parmley, demolition to make way for the new Broadway Hotel tower could start this week. 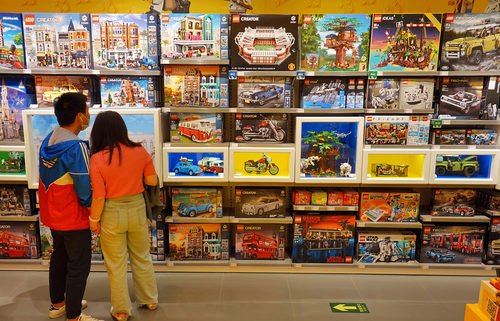