Most roads across mid-Missouri were clear of snow on Thursday morning, according to the Missouri Department of Transportation traveler map.

LIVE PLAYBACK of road conditions can be viewed in the player below.

Parking lots were particularly icy, and drivers should take additional time on the morning commute.

The Missouri State Highway Patrol said troopers were sent to 36 crashes including eight injuries but no one was killed.

Multiple schools across the region were either canceled or on a delayed start Thursday. A full list of closings and delays can be found here. 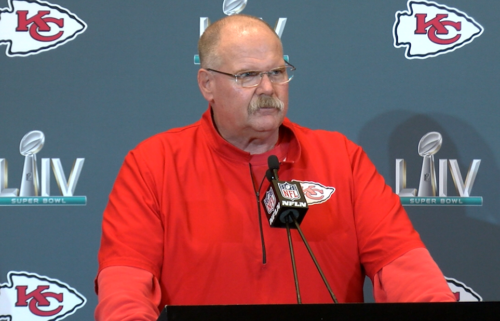