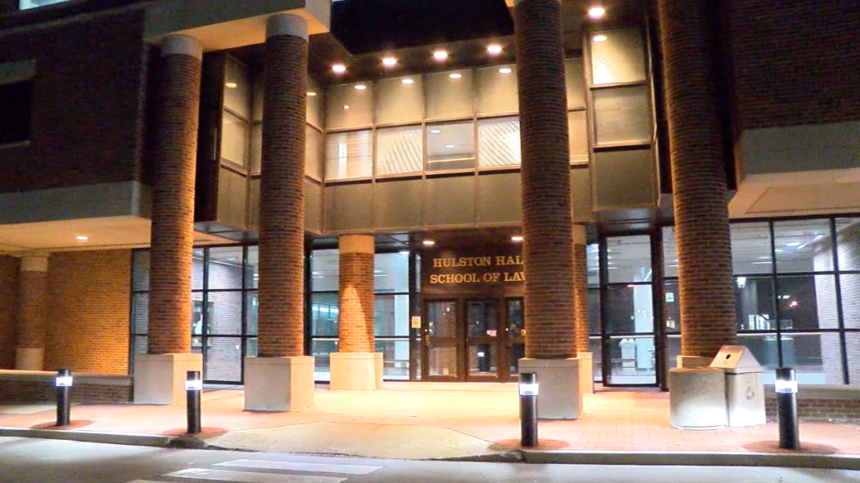 A federal grant will help the University of Missouri restart a law clinic dedicated to investigating cases of possible wrongful conviction.

The nearly $500,000 grant from the Department of Justice's National Institute of Justice will fund the MU Innocence Clinic. The money will pay for DNA tests on evidence involved in cases where eyewitnesses may have misidentified a suspect.

MU law professor Rodney Uphoff said the school will partner with the Midwest Innocence Project, a law firm that specializes in exonerating inmates who may actually be innocent. Students in the clinic will review cases of MIP clients to interview witnesses in the case and identify possible pieces of evidence for testing. Eight students will work in the clinic during the 2020 spring semester.

"In some instances, they will uncover cases that then, if there is DNA evidence to be tested, what this grant is providing is a pool of money that will pay for DNA testing," Uphoff said.

The school and MIP will hire an attorney to lead the clinic, and also serve as an adjunct professor teaching the school's course on wrongful convictions. The grant money will also pay for a part-time investigator and paralegal for the clinic to handle the cases under review. A news release from MU said the clinic will start with 55 cases originating from St. Louis.

MU and the University of Missouri-Kansas City previously partnered with the MIP, but the departure of UMKC's law professor that helped run it put a temporary end to it. Uphoff said the grant should help keep the program going for the next two years, and law school leadership are looking for ways to keep it going past that.

The DOJ awarded $5.4 million to 11 agencies to test pieces of evidence for DNA that could help lead to an exoneration. Uphoff said the MU clinic will focus on cases where eyewitnesses played a key role in a person's conviction. Of the nine Missouri cases where DNA has exonerated a convicted person, eight of them involved eyewitnesses misidentifying the suspect.

"Eyewitnesses, as hard as they try, get it very wrong even though they think they've picked out the right guy," Uphoff said. "So when they're testifying, they're sure based on their viewing of this suspect that he in fact is the perpetrator, but unfortunately honest mistakes are made, and these honest mistakes then translate into wrongful convictions."

Uphoff said the clinic in the past has helped with MIP clients such as Lamonte McIntyre, a Kansas man exonerated of double murder in 2017.