Man Ray’s famed “Le Violon d’Ingres” made history Saturday when it became the most expensive photograph ever to sell at auction.

The black and white image, taken in 1924 by the American surrealist artist, transforms a woman’s naked body into a violin by overlaying the picture of her back with f-holes.

The original print of the masterpiece, widely considered to be Man Ray’s most famous work, sold for $12.4 million, smashing sale estimates. Prior to the sale, it was expected to fetch between $5-7 million, the highest estimate for a single photograph in auction history, according to Christie’s, which sold the work.

Ray, born Emmanuel Radnitzky, lived from 1890 to 1976. He was a key member of the Dada and Surrealism movements and his “Le Violon d’Ingres” was the top lot to be offered from the collection of Rosalind Gersten Jacobs and Melvin Jacobs, retail executives and art collectors who had ties to Surrealist circles.

According to Christie’s, the New York couple acquired the piece from Ray back in 1962. It would be sold alongside other artworks, photographs, jewelry, and posters, from their art collection amassed over decades.

Jacobs, a former chairman and CEO of Saks Fifth Avenue, died in 1993 at the age of 67. His wife Rosalind Gersten Jacobs, a longtime Macy’s executive, died in 2019 at the age of 94. The couple’s daughter and the executor of their estate, Peggy Jacobs Bader, said in a statement prior to the sale that every piece from the collection “has a unique and intimate story behind it” and reflects the “joyful spirit of my parents’ relationship.”

Before the auction, Darius Himes, international head of photographs at Christie’s, had called the photo “one of the most iconic works of the 20th century,” in a statement. “This beguiling Surrealist image is the result of a unique and hand-manipulated darkroom process.”

He added: “The reach and influence of the image, at once romantic, mysterious, roguish, and playful, has captured the minds of all for nearly 100 years. As a photographic work, it is unprecedented in the marketplace.”

Before the sale, the auction record for the most expensive photograph had been held by Andreas Gursky’s “Rhine II,” which was sold by Christie’s for $4.3 million in 2011. 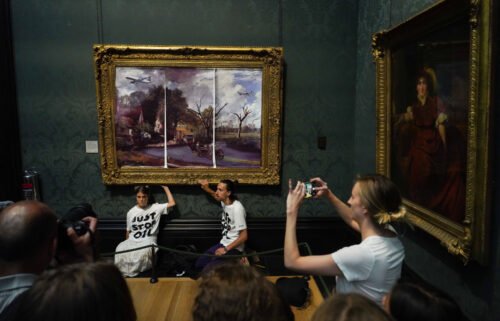 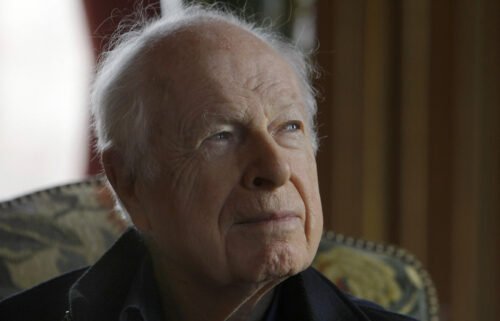 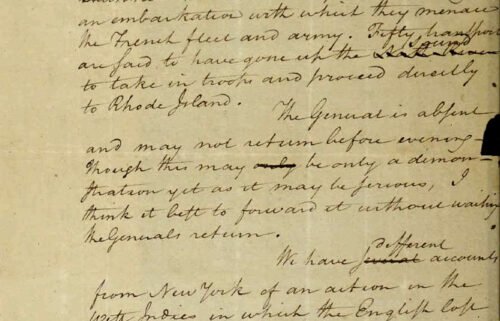