If you’re planning to travel to New York City, here’s what you’ll need to know and expect if you want to visit during the Covid-19 pandemic.

On June 15, almost all pandemic restrictions were lifted in New York state (including New York City) as 70% of New Yorkers 18 or older had received the first dose of their Covid-19 vaccination series. Safety guidelines for restaurants and other businesses are now optional.

The state’s restrictions remain in effect for large-scale indoor event venues, defined as indoor places that hold more than 5,000 attendees. Mask requirements are still in effect for the unvaccinated.

New York City was the US epicenter of the Covid-19 pandemic in March 2020, with hospitals struggling to cope with the influx of patients. But in 2021, it’s shown a strong recovery.

This is the ultimate city break. New York has the greatest city skyline in the world; culture from the Guggenheim to MoMA; spectacular food from Chinese delicacies in Flushing to Italian delights in the Bronx; and the green sweep of Central Park to the busy Lower East Side.

New York is subject to US government rules, meaning travel from Brazil, China, the European Schengen Area, India, Iran, Ireland, South Africa and the United Kingdom is not permitted. Exemptions are available for US citizens, family members or permanent residents. Travel from all other countries is allowed.

All air travelers entering the United States are now required to have a negative Covid-19 test result.

What are the restrictions?

Asymptomatic travelers entering New York from another country, US state or territory are not required to test or quarantine.

New York officials still recommend quarantine for all travelers who are not fully vaccinated or have not recovered from Covid-19 during the previous three months. Testing three to five days after arriving in New York is also recommended for these travelers.

Most travelers must continue to fill out the state’s Traveler Health Form upon entering New York. Limited exceptions include people coming from bordering states.

Every air traveler entering the United States needs a negative Covid-19 test result. Passengers are required to get a viral test within three days before their flight to the US departs and to provide documentation of their lab results or documentation of having recovered from Covid-19.

As of June 17, 33,730 total confirmed and probable deaths and almost 953,100 total confirmed or probable cases were registered. Cases, hospitalizations and deaths have declined rapidly, with a test positivity rate of about 0.97% in the past 28 days.

What can visitors expect?

New York’s busy streets fell quiet at the start of the pandemic, but they are now picking up again. And summer looks to be even better. Restaurants, movie theaters and other venues that appeal to tourists can now operate at full capacity if they choose.

The city will hold a ticker tape parade in downtown Manhattan to celebrate the health care staff, first-responders and other essential workers who got the city through the pandemic, Mayor Bill de Blasio announced on June 14. It will be the first official parade hosted in the city since the pandemic began.

Broadway remains set to fully reopen in September, and tickets are now on sale. You can see a listing of shows at Broadway.com.

On June 19, Radio City Music Hall is set to operate at 100% capacity with no masks for the fully vaccinated. You must arrive with proof of your vaccinated status. Upcoming shows include John Legend, Devo and comedian Jim Gaffigan.

Cautions do remain in place though. and you’ll need to remain flexible. For instance, the Metropolitan Museum of Art still requires visitors to wear a mask as of June 17, even if you’re fully vaccinated.

A trip to NYC could cost you less now, too. Mayor de Blasio signed an executive order eliminating the 5.875% hotel room occupancy tax rate from June 1 to August 31.

Getting in and out of the often-dreaded LaGuardia Airport might be easier this summer with the early completion of Terminal C’s new outer roadway system, part of a massive overhaul of the airport that will eventually include a mass transit link to Manhattan.

The state of New York has launched the Excelsior Pass, which allows people who have received a negative test or a vaccination in New York state to provide proof of their status. The digital pass is not a requirement for venues or events that require testing or vaccinations to enter, so a traveler from another state could use their own vaccination card or lab test result to enter.

There are two new attractions added to the NYC roster. Read about Little Island, which sits in Hudson River, and a spectacular elevator at One Vanderbilt tower.

Check out our New Yorker’s guide to eating out safely during the pandemic, or read about the bar Dante, which was named the second best in the world this year.

Consider a post-pandemic stay at the first hotel on Roosevelt Island, a sliver of an island in the East River with a notorious past.

Want to eat great Indian food? You’ll find it across the water in New Jersey. Or salivate over New York cheesecake in our list of the world’s best desserts. 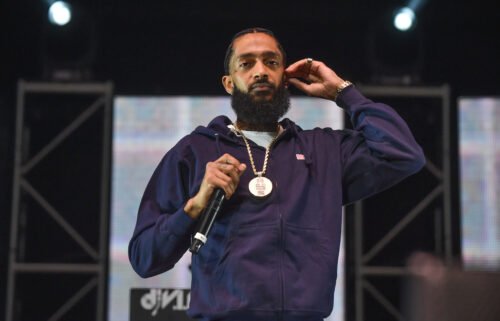 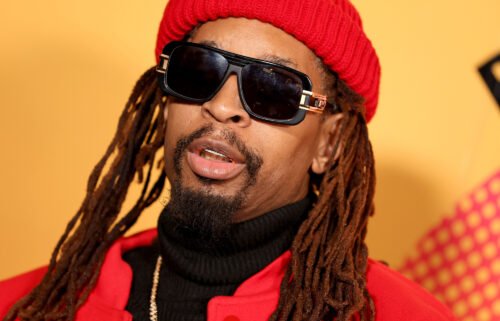