The fire broke out Monday night at East Conway Beef & Pork and crews spent 16 hours at the scene. Flames engulfed the building and crews were not able to save any of it.

Crews used excavators to pull down what little was still standing and to help move the debris to allow firefighters to douse hotspots.

Neighbors helped to corral the cattle that were freed when the fire broke out. On Tuesday, the company was trying to find the owner of two cows that had been dropped off just hours before the fire. The owner’s name was Helen, but the company said they lost all contact information in the fire.

No one was hurt.

Investigators from the New Hampshire Fire Marshal’s Office were trying to figure out how the fire started. 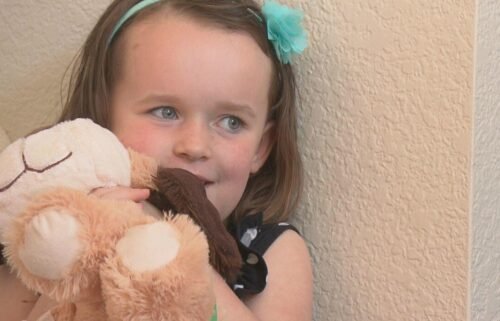