TOMORROW: Partly to mostly cloudy and breezy with highs near 30.

EXTENDED: Clouds gradually decrease during the day tomorrow, but temperatures will still be near the freezing mark as colder air hangs over the region in the wake of low pressure. We clear out clouds a bit briefly by late afternoon, but they return overnight as winds shift back to the southwest. Gusty southwest winds will send temperatures from the 20s after sunset to right around 30 by daybreak on Friday. Highs on Friday reach the mid-upper 40s, making for a mild end to our week. We'll start the weekend off dry with some cloud cover and temperatures hitting the mid-upper 40s on Saturday. Another cold front slides through on Saturday night, bringing rain and the potential for some freezing drizzle overnight into Sunday morning as cold air tries to move in. The timing of cold air will need to be watched, but overall impacts with this system remain low at this time. Sunday will be colder behind the front as temperatures reach the upper 20s. Arctic air falls into place early next week, keeping morning temperatures in the teens and highs in the mid-upper 20s. We'll see another shot a potential light snow showers between Tuesday and Wednesday. 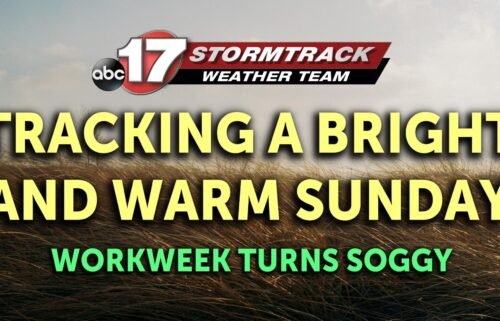 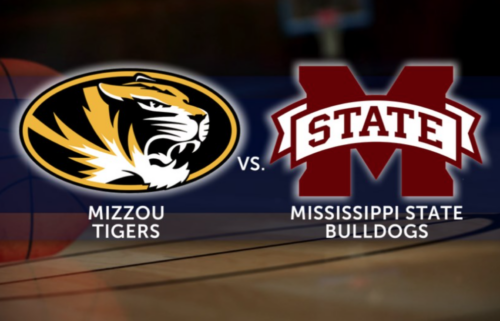 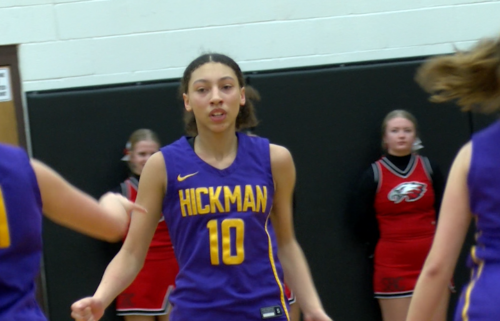 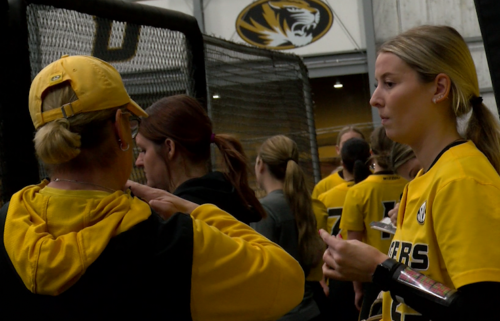