TODAY: Wednesday is a mixed bag; we'll start there. A cold front moves in today, and splits the region in half from north to south by mid-afternoon. This alone will have a big impact on temperatures, with mid-80s likely near Macon, and temperatures once again in the high 90s near I-44. An extra complicating factor will be rainfall. Showers and storms will approach areas north of HWY 24 by the heat of the day, and any rainfall there could cool folks into the 70s. South of I-70, models have been consistent in allowing storm development near the front as the cap breaks, but placement has been inconsistent. Currently, the window is between I-70 and I-44, with a greater likelihood on the south end. This will also bring isolated relief from the heat. All in all, it's going to be another steamy day, with a chance for rain.

TONIGHT: The cold front will pass through mid-Missouri by sundown, bringing drier and cooler air with it. At the same time, showers will follow behind it. The post frontal rain that is near Macon by the heat of the day Wednesday will fall through the region overnight. Temperatures will nose-dive into the 50s by Thursday morning.

EXTENDED: Thursday morning will likely be damp, but there's uncertainty in how long rain will last. IT looks likely that we're dry by mid-morning largely thanks to a sharp drying in the lower atmosphere; remember, the cooler air moving in is also very dry. This may keep any showers lingering aloft from getting rain to the ground. Plus, any of that activity will still be on its way out. Expect a cool and overcast day Thursday, with highs in the 60s. On a similar note, showers will try to return on Saturday ahead of some more southerly wind in the low levels. The air stays dry enough to make that rain chance a very slim one, but we'll stay mostly cloudy, and do well just to get temperatures near 70. On Saturday, we'll feel the impact of those south winds with temperatures in the 80s, but only for a short while as a cold front is right on its heels. That front leaves us in the 70s To start early next week, and it's a dry front, so no more rain is expected through the rest of the forecast. 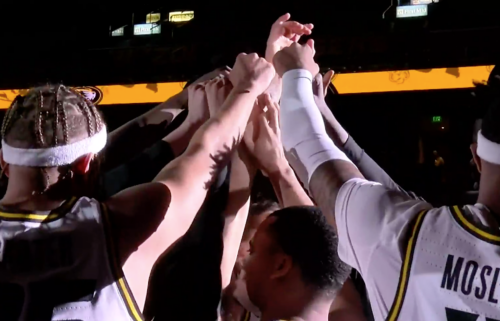 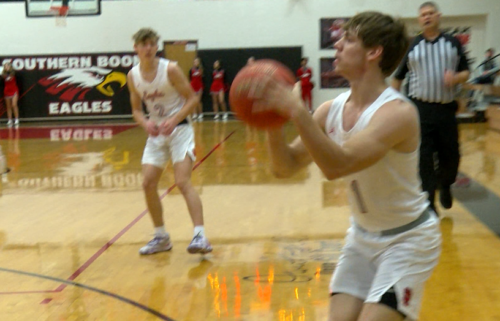 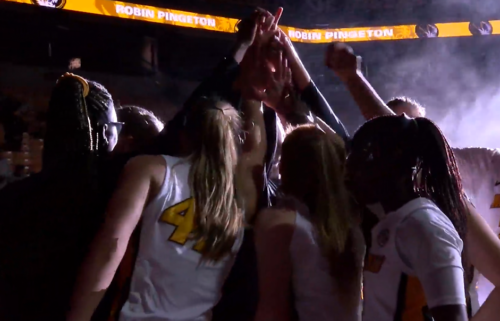