TOMORROW: Partly cloudy and a tad cooler in the lower 90s. Feels-like in the upper 90s.

EXTENDED: High pressure dominates the Southern Plains this weekend and will keep stable conditions in place over Mid-MO. A weak front will squeeze in from the north on Sunday but isn't expected to deliver any rainfall due to the stable environment. Next week, the upper pattern starts to break down as high pressure weakens and low pressure to our east begins to retrograde in our direction, putting us in line for waves of disturbances to trigger showers and storms. We'll have chances to see rain between Monday and Wednesday, but the best shot at widespread measurable rain will be on Tuesday for much of Mid-Missouri. We could see 1-2" or so of rain in that time frame. Temperatures will be much cooler than average during that time frame, with highs in the low 80s each day. Another front comes through on Friday night or next Saturday, and temperatures look to remain near or below average even into next weekend. 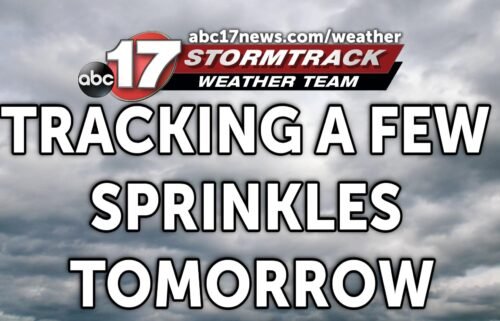 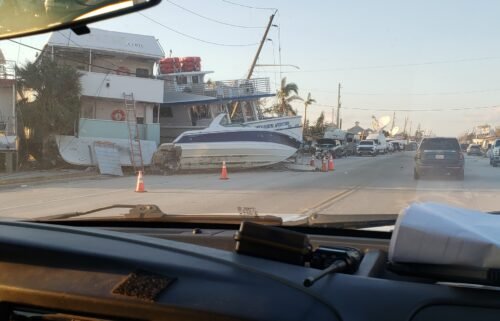