Tonight: Cloud cover begins to move in from the west approaching midnight Saturday night allowing for partly cloudy skies with temperatures bottoming out at 40 degrees.

Tomorrow: Out ahead of a cold front, scattered showers begin to move across Central Missouri throughout the morning hours with another round in the late afternoon. Highs top out in the lower '60s as winds remain out of the south.

Extended: Temperatures begin to fall once again Sunday night after the passing of the incoming cold front. Highs fall into the upper '30s and lower '40s early this upcoming week with chances of showers and the possibility of some snow mixed in on Tuesday. Thankfully, sky temperatures paired with surface temperatures will be well above freezing not allowing any snow to accumulate, and most precipitation will fall as rain. Temperatures slowly rise later into the week with highs in the upper '50s by Friday.

Chance joined the ABC17 Stormtrack Weather Team in February of 2021. He is currently the weekend afternoon forecaster. 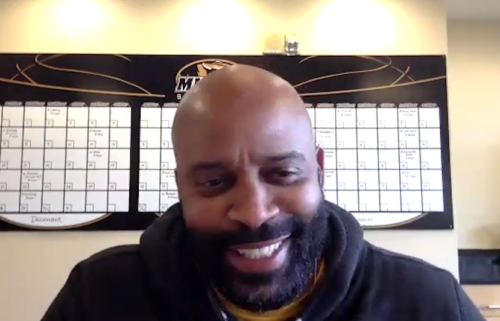 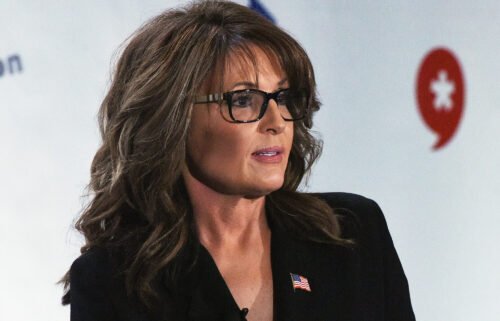 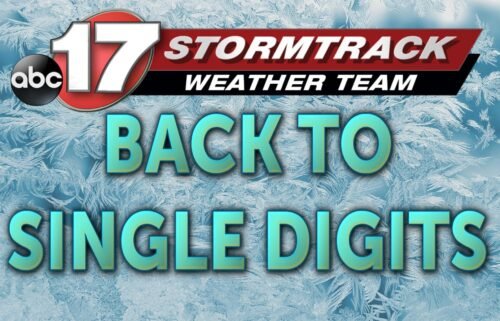