TONIGHT: Conditions will be cool tonight with lows falling into the upper 20s. Cloud cover will decrease for our southern counties as partly cloudy skies are set to move in for a majority of the next week.

TOMORROW: To kick off the first week of March, we'll climb our way out of the 20s until we reach a high temperature in the lower 50s. Partly cloudy skies will dominate for the day, hopefully allowing the ground to begin drying out.

EXTENDED: A disturbance will slide to our south on Tuesday bringing rain chances to parts of southern Missouri. Luckily, the latest guidance has suggested that this will hold south of the viewing area. If trends slide this system back north, we could see some rainfall for Tuesday. Other than that, conditions will remain relatively steady with high temperatures in the 50s with partly cloudy skies all week. Right now, it appears that the best chances for more rainfall will come next weekend. 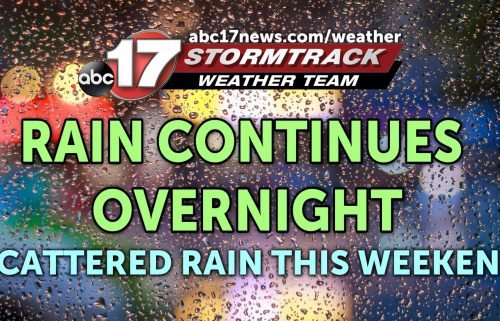 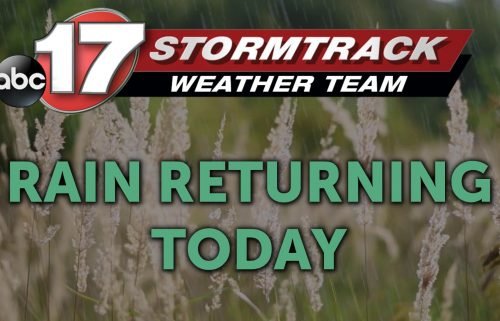 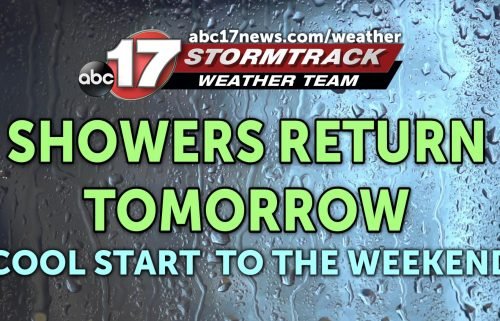