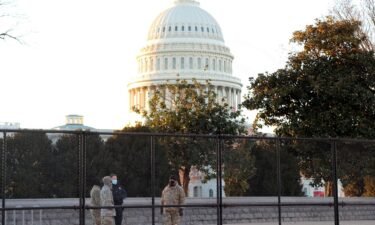 How would you assess the county’s handling of the COVID-19 pandemic?

You know, I think overall, the response has been good.

You know, there wasn't any kind of instruction manual that we could use to look back on what happens when we have a pandemic. But I think from a health standpoint, the county has done an excellent job of keeping the spread of the virus under control. I think that maybe where we might have dropped the ball is in communication. We've had a lot of complaints from outlying communities here in Boone County that just didn't feel like they were getting the type of information that they needed. And I think that, you know, there's a chance that we were not as, as sensitive to some of the needs of local businesses as we should have been. There are businesses that maybe didn't need to comply with cookie-cutter rules in terms of capacity, and some of the social distancing that was required.

But, you know, overall ... this is uncharted territory for us. And so this was a new experience. And, and for the most part, I think the county did a reasonably good job in responding to the pandemic.

Some legislators have suggested a bill to put health order power in the hands of county commissioners. Would you support such a change?

You know, I would support that change.

I think it's important to have people making those kinds of decisions be accountable to the public. I think that if there's no accountability built into the equation, sometimes decisions are made without really a full regard of the consequences that might take place.

We have had a lot of businesses that have suffered from this, we see a lot of our school children suffering from the fact that they're not in a daily classroom environment. And so there's been a lot of social issues that have popped up as a result of the pandemic. So I think that you want people who are making those decisions to be accountable to the public.

I think it's in a good spot. Right now, we are going to disagree on some things, there's going to be some conflict, we've had some conflict over the health orders. But by and large, for the last four years, city and county relationships have changed dramatically.

When I first became a commissioner, there was no communication between the commission and the city manager. Now we're having monthly meetings. At the time we were in a pretty significant lawsuit. When the county lost that lawsuit, things improved dramatically. And we're sitting down on a regular basis, and we have a very open style of communication that I think it's very productive.

County leaders say one of their biggest challenges is stagnant sales tax revenue. What should the county do to address this issue?

Well, you know, the truth of the matter is sales tax revenue is actually up a little bit 1.09%, over this time last year. The county auditor is expecting sales tax revenues to be flat next year and the same as last year. So we're really not in that bad of shape in terms of sales tax revenue, unless you look at it from a historic standpoint.

So the sales tax revenues coming in 2020 vs. 2016. There's about a $150,000 difference. I think that most of that can be made up in just cutting expenses, and encouraging local businesses, encouraging people to support local businesses, to increase retail activity, to discourage online shopping because we don't get the sales tax revenue from that. But really, it's not a crisis by any measure at this point. 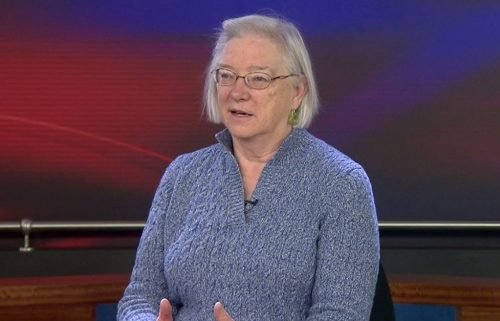 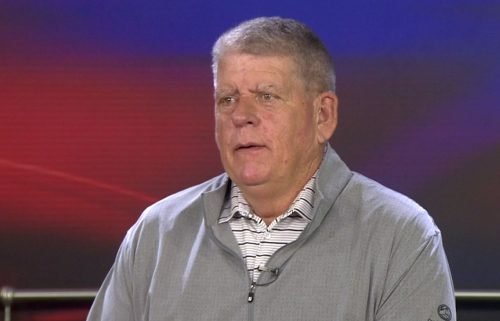 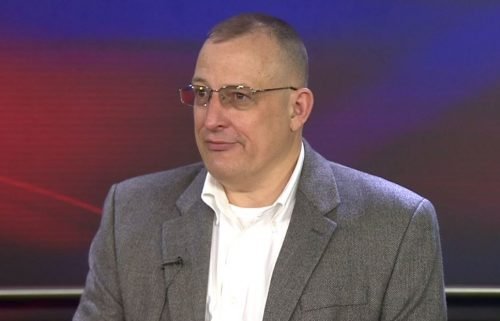