What should Congress do to address calls for police reform?

Well, we should listen to them. In the House I know I've co-sponsored the Justice Act, which would call for more training for our police officers. It would allow for there be the information about those few rogue officers out there who are bad actors, so that when hiring comes for next department, they have that information. And to look at some of these policing methods that have come under fire to see if they're really needed and to take steps to stop them.

The House passed a version of their police reform bill and the Senate wanted to bring up their version, which was similar to the Justice Act like I sponsored, but they, the (U.S. Sen.) Chuck Schumers, blocked it from coming up for a vote. And I just don't think that's a good place to be. We need to continue to talk not only in Congress, but as a nation, compromise, listen to each other, and come together on things that we can agree on. You know, this is an important, important topic. Some of our American family is hurting, they feel like they're being treated unfairly. And we need to listen to them take that seriously. At the same time, both sides need to listen. But certainly, the violence that is taking place is not the answer. And we need to stop that.

Has the federal government's COVID-19 response been adequate? What could have been done differently?

Well, hindsight is always you know, 20/20. But I think overall, the response has been prudent and been proactive -- trying to stop the threat, stop people from coming into our country from areas that we know had the virus when we didn't have it yet, whether it be China and Europe. Trying to encourage people to take those proactive actions, individual things that they can do themselves from washing hands to social distancing. And focusing on getting resources to where it's needed to keep the economy going through the loans available to businesses, getting help to individuals to keep the economy going and help them when they're hurting, unemployment. And sending help to research and to find a cure and to find treatments. So I think overall, in this unprecedented time, we have really focused on areas that need to be focused on and will continue to.

Has the economy under President Trump benefited working- and middle-class workers and families?

Oh, it sure was before the pandemic. Wages were rising for everyone, middle class, hard-working families were seeing their incomes raise. Jobs were available for many people for the first time, and we had record unemployment. So things were looking up. And I feel like they will rebound again, once we find this vaccine, and I think we will find that very soon.

Where does responsibility lie for the economic downturn linked to the COVID-19 pandemic?

It lies with COVID-19. You know, if it hadn't been for COVID-19, a virus that we had no control over, an unseen enemy as people have called it, we would still have a roaring economy right now. But because of this virus and the health concerns, you know, we had to shut down, people going home and staying at home, and that has hurt business. But as things are starting to reopen, we're seeing those jobs come back and I feel like we will rebound fully just once we get ... get this vaccine developed and we reach herd immunity, which could be fairly soon as well. So hopefully by next year, life will be more back to normal and the business can come back as well.

Name three policy priorities for you if you win election.

Well to keep America safe, to keep us safe. And that includes providing for the common defense. I'm on the Armed Services Committee, feel very honored to do that. And we need to continue to rebuild the military after years of it being decimated, so that we can meet any threat. But that also includes making our communities safe and making sure that there's law and order and not lawlessness.

It also makes sure that we are safe at the border. I passed a bill to make sure that our border patrol agents can take down the drones that the drug cartels have been using to bring drugs across our border. And so now they have another tool but I'm very concerned about drugs in our community and have done several things with that. So, you know, broadly several initiatives under keeping America safe and keeping our communities and families safe and secure.

But also I'm very much focused on expanding rural broadband. Because most of our state, in fact our district, does not have access to high-speed internet. Twenty percent of our kids cannot access their homework during the coronavirus when they went home from school. We are 49 in the nation in the speed of the internet and 41st in the nation as far as access to the internet, so I've passed several measures in Washington to help provide more funding for rural broadband but want to continue to promote that.

And lastly, just to promote and secure and defend our basic heartland values, faith, family and freedom. Those are foundational to our nation and we need to continue to stand strong for them. I really believe rural broadband is our counterpart to putting electricity in rural areas back years ago. We're seeing quite a divide now between rural America and urban America. As a former teacher, I'm very concerned that a lot of our kids in our district aren't having the same opportunities as children who live in the cities and that's just not right. And during coronavirus, I think it really shone a light even further on the need that we have. When we in Congress passed measures to allow for telehealth our senior citizens could visit with their doctor over the internet. But many of our senior citizens don't have the internet. They couldn't do that. Many of our families had to work from home, but they couldn't do that. The parents couldn't work from home we need to get rural broadband in Missouri so that we can compete for the next century. 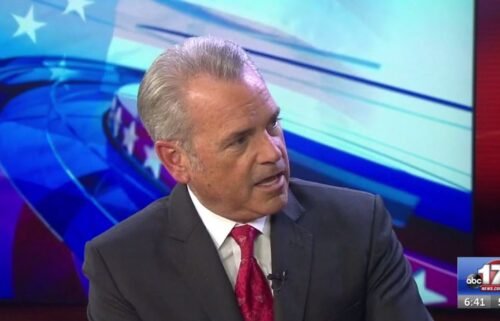 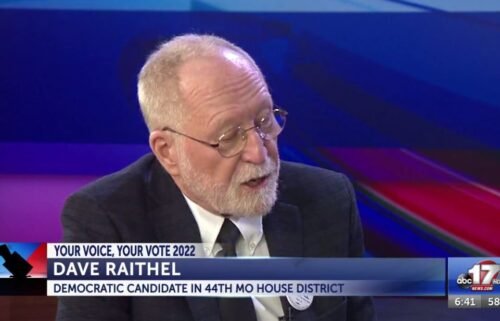 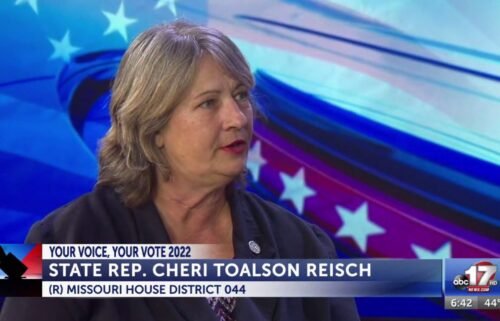 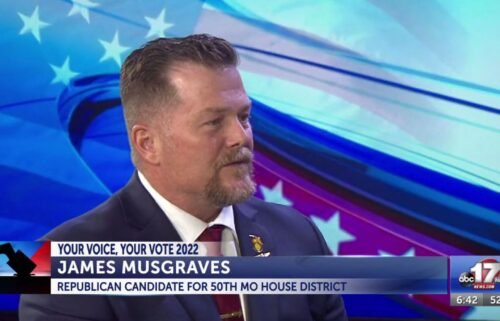