People should vote no. And they should vote no because they have already been asked to vote on this before. We have voted on it, and been pretty clear with our desires and to continue to attempt to reverse the voice of the voters is not the job of the representative assembly, that is not representing the people especially when they ask for their opinion, they asked for their vote and then they outright ignore it. So, people need to vote no.

How will Medicaid expansion affect the 44th District?

Well, first let me start by saying in the 44th we're pretty lucky that most of the 44th is, you know, pretty close to Columbia and so could access services within Columbia.

What I'm hopeful is that that will just continue it to expand access. I know personally, in my job as an occupational therapist, I had clients who were accidentally kicked off the Medicaid rolls. So I think with Medicaid expansion and some reorganization hopefully that won't happen again.

And we will have clients who will who can receive consistent services. And don't have to fear those surprise medical bills or showing up for an appointment and saying oh wait a minute you don't have coverage, that kind of thing so I'm very hopeful that services will be expanded and supported in many other ways across the 44th.

I think they've talked about it enough. But as I grow older and wiser, there comes a point in time where you need to stop talking and you need to start acting. And of course, I understand the world of government tends to move at a little bit of a slower pace sometimes than actual daily life. But COVID is not waiting. It's not slowing down. And so, we've done a lot of talking about it, and not a lot of action so I do think the state could have done a lot more, I do think a massive mandate would have been helpful.

I know there's lots of pushback on that from various people and it's become very politicized, but I'm in health care. I'm a scientist, and if I have top national experts telling me that wearing a mask is going to slow the spread of this illness that we just don't know a whole lot about specifically the long-term effects of how it's going to impact our children and, you know, long-term impacts on our hearts you know the studies have been coming out on that already. Then I'm going to wear a mask, because that, that helps everybody else out, it keeps myself, my family, my friends in my state healthier. So I think the government could have been a lot. I think the government could have and should have been a lot more aggressive in addressing how Missourians should react to COVID.

I do think there is a problem that exists. I think it's difficult for the General Assembly to address because of course, it is multi-layered, doesn't mean they shouldn't. But again, we get to the point of are we just going to talk about it or are we going to make some decisions and talking well and then another point too is that the issue of violent crime differs so greatly across the state. So as a General Assembly it's really difficult for a decision to be made that's going to be effective and reasonable for, you know, rural town in Missouri versus St Louis or Kansas City, so that makes it difficult and kind of ties the hands of the General Assembly and talking with other leaders.

I think our focus really needs to be on the districts and the representatives need to be focused on their districts and then you'd be paying attention to, you know, who is sheriff, who's the prosecuting attorney who are the judges and working within their own district to make sure that violent crime is being effectively addressed. And that ties into local control which people throughout the 44th are very passionate about. I can tell you that's usually one of the top two things that comes up is the issue of local control.

And so if we have law enforcement officers and judges and prosecuting attorneys in place who can better organize the system to address violent crime, I think that is a better plan at this point than the General Assembly passing what will end up being vague and open to interpretation laws regarding violent crime.

Now I know they are also looking at specific gun bills and those -- I'm learning a lot about guns as well. I think the importance when we look at gun legislation because we're talking about violent crime, we're going to talk about guns and  I am a gun sense candidate. But the important part when we're looking at gun legislation is having that true understanding. Again, I'm a scientist, so how do guns work? If we outlaw this one type of trigger mechanism on this one type of gun can they then take that trigger mechanism and put it on a different stock, and it's perfectly legal? We haven't done anything, we've wasted a whole bunch of time and effort and energy. So we need to make sure that we're really understanding what we're writing and we may be working with the experts to make sure that actually has an impact and isn't just for looks. 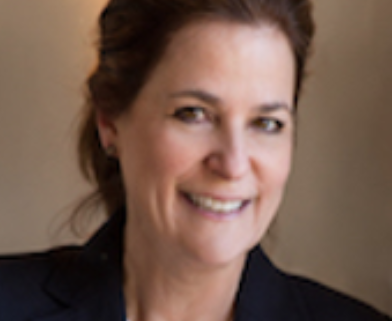 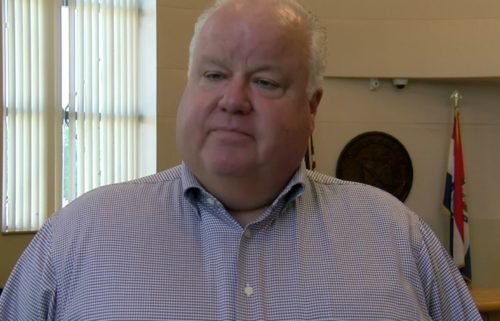 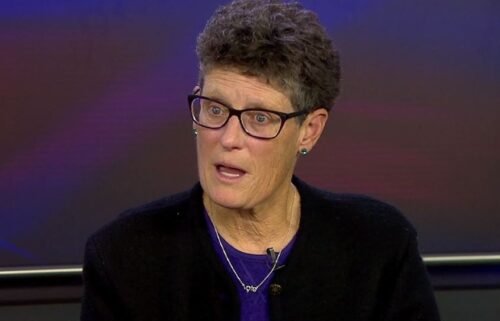