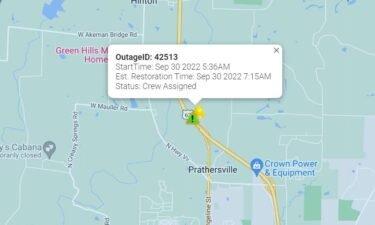 The requests allegedly state that Missouri County Sheriffs' offices will need to hand over concealed carry permit holder records to the FBI. However, Capt. Brian Leer, who works at the Boone County Sheriff's Office, says it's never been asked to do this.

"We have no intention of releasing concealed carry weapon permits to anyone or, for that matter, we don't even know anybody that's wanting that information," said Leer.

Leer does say he'll be expecting a visit from the FBI in August but not for the purpose of obtaining CCW records.

"They come in and check our process that we have in place specifically toward our computers, our internet, our transactions over online services. Just to make sure everything is safe," said Leer.

And while Boone County hasn't received notice from the FBI, several other Missouri sheriff's offices say even if they did, they would refuse to submit these documents.

Howard, Gasconade, Camden, Macon, Osage and Randolph are a few departments saying they would deny it.

On Tuesday, ABC 17 also reached out to the FBI who wrote in an email, "As part of the planned Missouri audit, a small sampling of system transactions is to be inspected for compliance and to ensure there is no misuse of CJIS systems. At no point would auditors require access to lists such as state-approved concealed carry holders, nor would the CJIS Division retain information beyond what is necessary to address a specific compliance concern. Missouri has been through this routine audit multiple times, most recently in 2018." 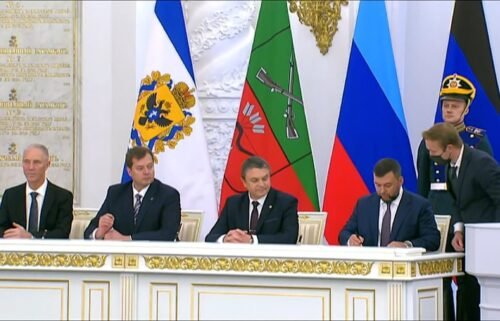