Camden County deputies say a man possibly connected to a recent suspicious death has been located.

The sheriff's office said Evans was sought for possible involvement in the death of 63-year-old Dennis Born.

A Monday release from the sheriff's office said investigators responded to a residence on Thousand Acre Drive in connection with Born's death. As of Monday, the investigation was ongoing.

On Monday, deputies asked for the public's help in finding Born's Chevrolet pickup truck. Investigators said the truck was originally red but had been painted dark grey. 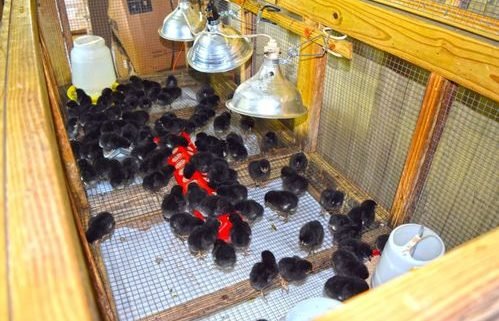