Officers said it happened at 8:45 p.m. Monday at the Xpress Liquor & Smokes on Corona Road. Police say the armed man had a handgun.

CPD said no one was taken into custody. No injuries or shots fired were reported to police. 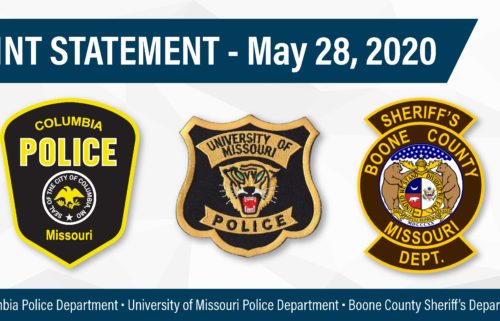 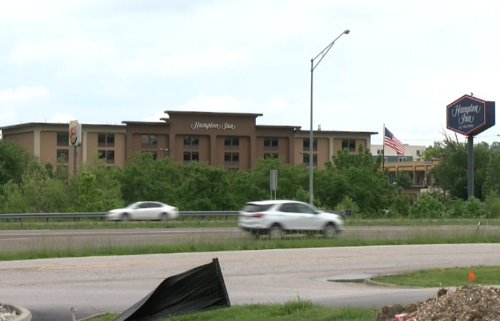 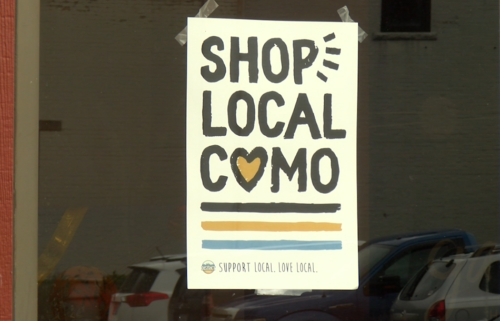