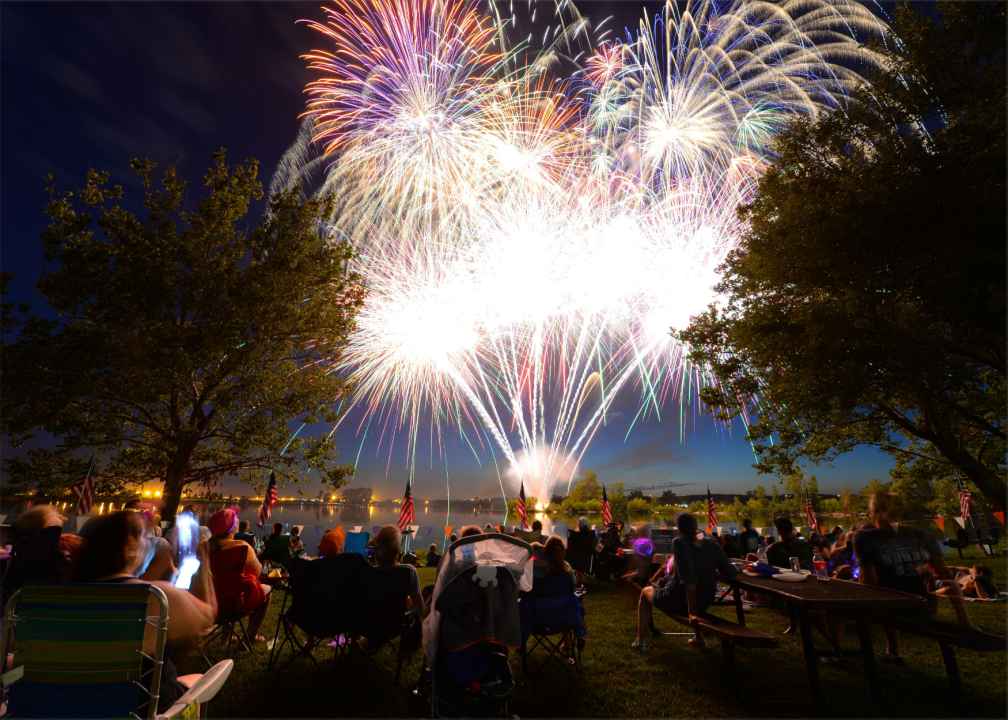 States spending the most on fireworks

The middle of the country outspent the coasts 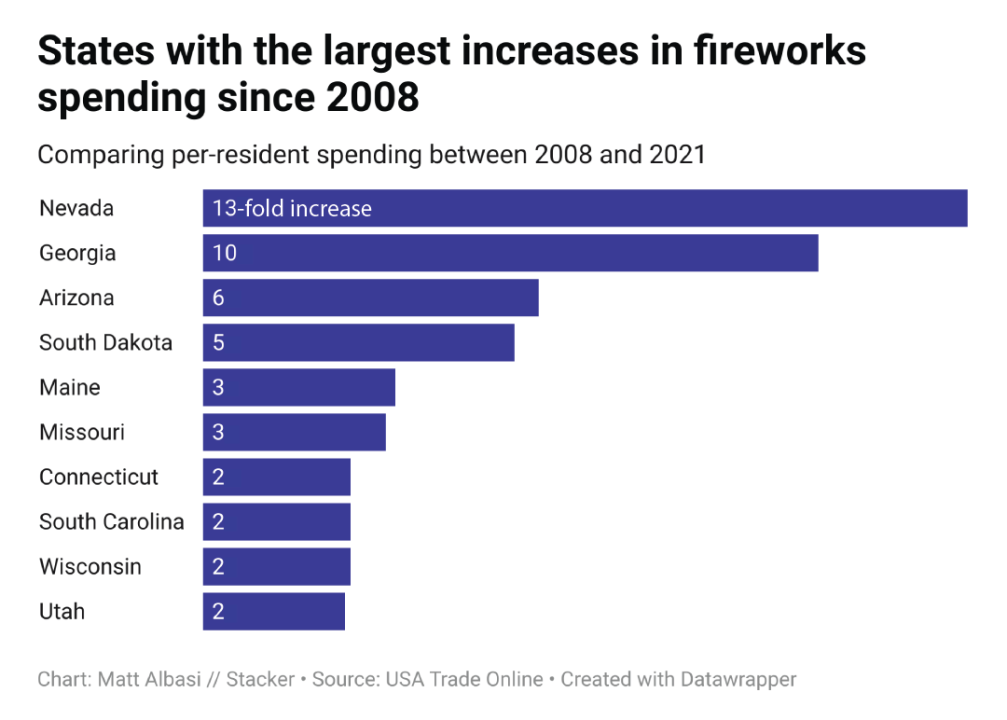 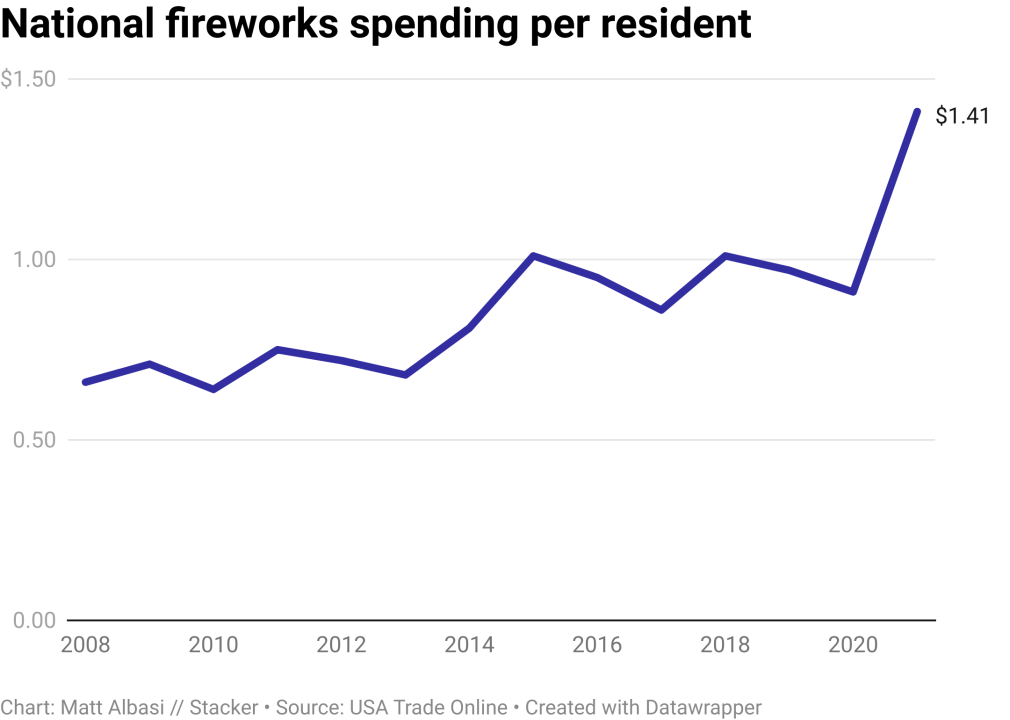 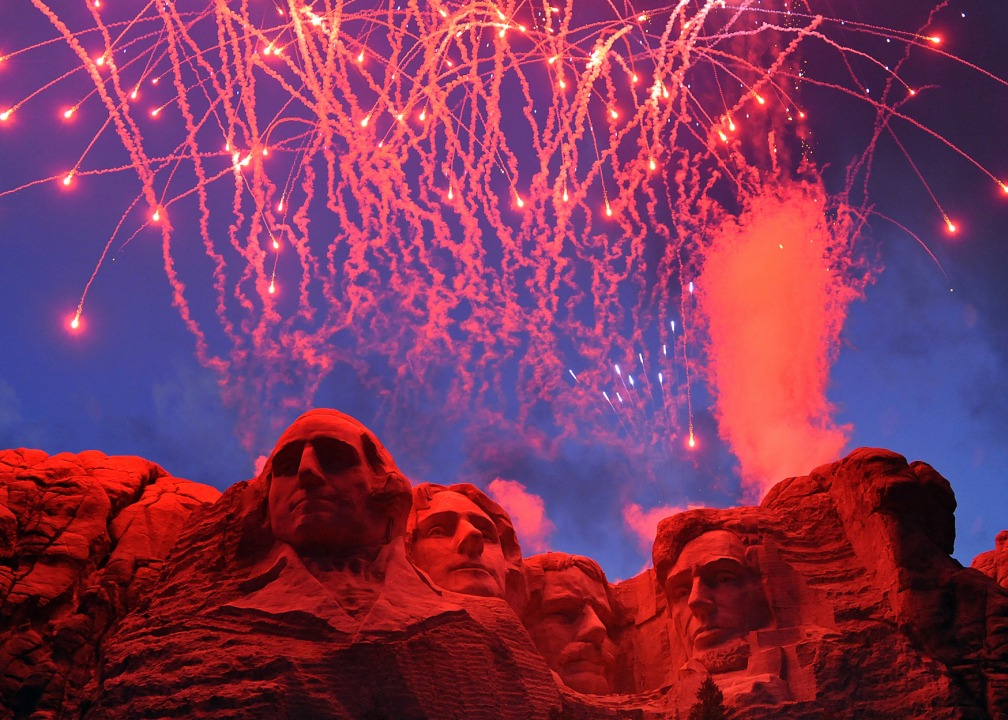 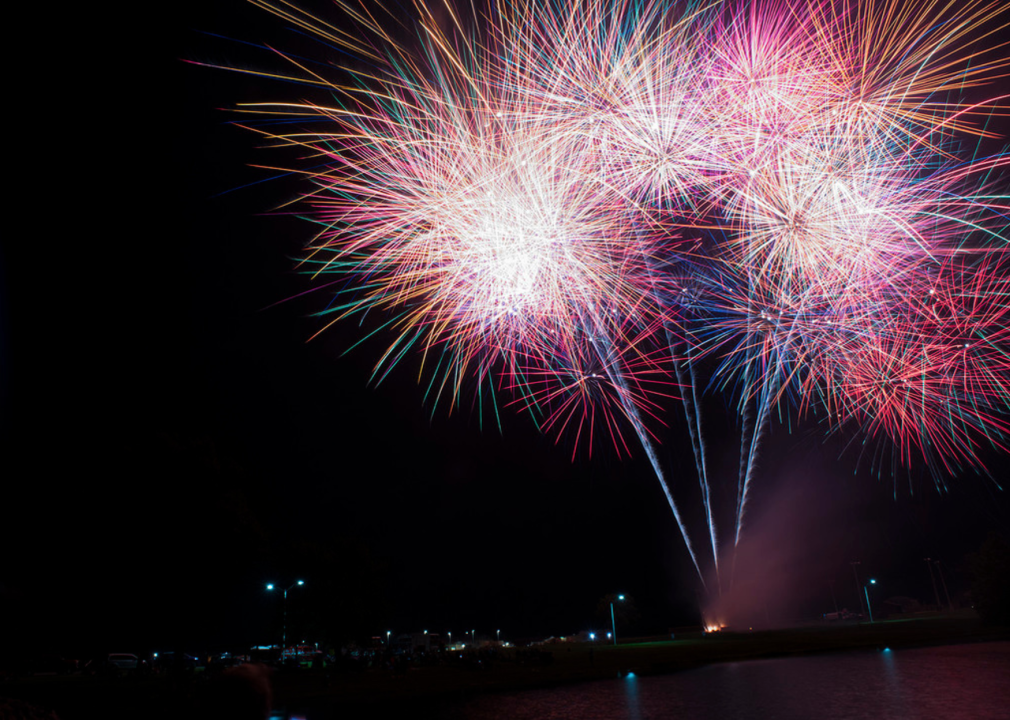 Missouri spent more on fireworks than any other state 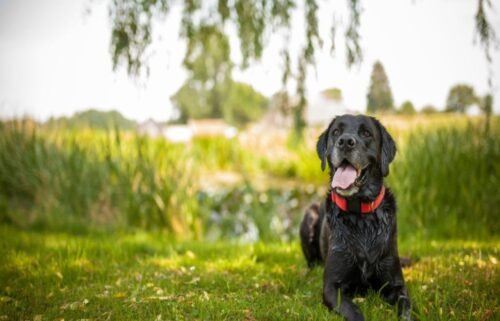 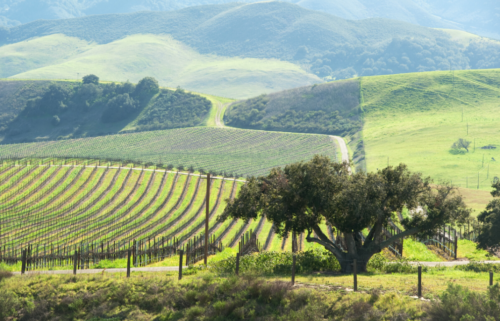 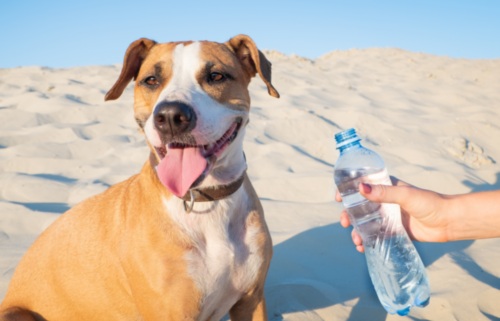 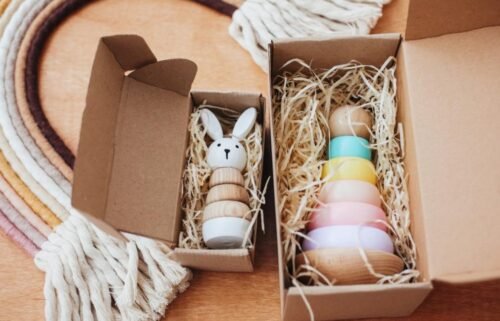