The Kansas City Chiefs will meet with the media on Wednesday at 7 a.m.

We are expecting to hear from the following coaches/players:

Kansas City will take on San Francisco in Super Bowl LIV on Sunday, Feb. 2. You can watch the game on Fox 22, KQFX. 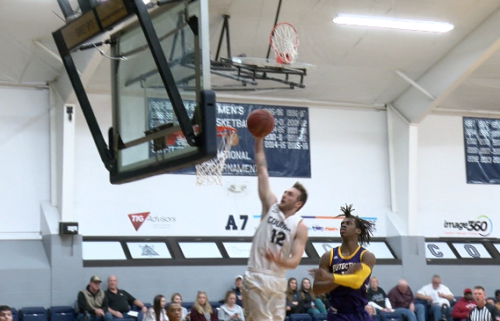 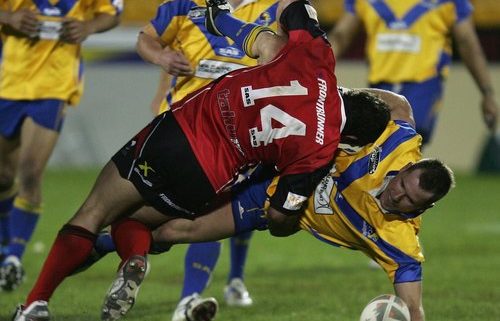