University of Missouri Athletic Director Jim Sterk will receive nearly $1.5 million remaining on his contract when he leaves the university.

MU said Monday that Sterk is stepping down but remaining on the job until a new athletic director is found. He will be paid his base salary of $507,500 for each of the two years remaining on his contract with incentives and deferred compensation worth $450,00 for a total of $1.465 million, MU spokesman Christian Basi said. The payments were already due Sterk under his employment contract, Basi said.

A "transition agreement" between Sterk and MU says he will step down Sept. 15 even if a new athletic director isn't named by then. He'll resign before then if a replacement is named, the agreement says.

Each side also waived legal claims in the agreement.

The university has not said why the two were parting ways but has praised Sterk for his accomplishments since becoming the athletic director in 2016 after leaving San Diego State University.

Sterk was rumored to be a candidate for athletic director at the University of Central Florida earlier this year. He addressed those rumors in a statement.

Sterk oversaw growth in several areas of Missouri's athletic program during his tenure, including the construction of a $98 million new south end zone facility at Memorial Stadium. Ground will be broken in the fall on a new $34 million indoor football practice facility, as well. 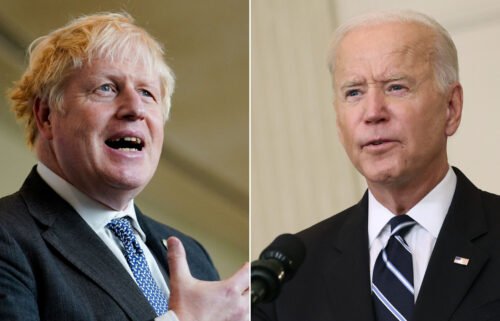