On Friday night Mizzou Athletic Director Jim Sterk addressed rumors that he was a candidate for the job at UCF, by releasing a statement.

In that statement Sterk said he typically never addresses claims like this, however, he wanted to address this one.

"Currently, we have eight nationally-ranked programs and our student-athletes are performing exceedingly well in the classroom. The basketball team under Coach Cuonzo Martin will be vying for the SEC and national championship this year," he said.

He added that he also has high hopes for MU's football team, especially with the prospect of a new indoor practice facility.

The UCF position was left vacant by Danny White, who is now with the Tennessee Volunteers.

Mizzou hired Sterk in August of 2016. 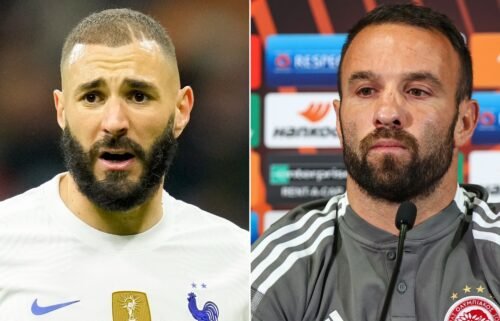