University of Missouri Athletic Director Jim Sterk and MU have reached a mutual agreement for Sterk to step down, MU announced Monday.

The news release did not say why the two were parting ways, but praised Sterk for his accomplishments since becoming the athletic director in 2016, coming to MU from San Diego State University. Sterk will remain in place until "a new leader is found," according to the release.

"We are grateful for the dedicated leadership Jim has provided over the last five years to position Mizzou for even greater success," UM System President Mun Choi said in the release. "We recognize his many contributions and appreciate his continued role as we search for the next leader of Mizzou Athletics."

A national search will begin for Sterk's replacement. Sterk was the school's 20th AD.

Sterk was rumored to be a candidate for athletic director at the University of Central Florida earlier this year. He addressed those rumors in a statement.

Sterk oversaw growth in several areas of Missouri's athletic program during his tenure, including the construction of a $98 million new south end zone facility at Memorial Stadium. Ground will be broken in the fall on a new $34 million indoor football practice facility, as well.

“I am grateful for the hard work of our amazing staff, coaches and student-athletes, as well as the generous support of our alumni and friends during my tenure as athletics director,” Sterk said in the release. “I believe that Mizzou Athletics is well positioned for future success, and I wish our coaches and student-athletes well in their continued quest for academic and athletic excellence. MIZ.” 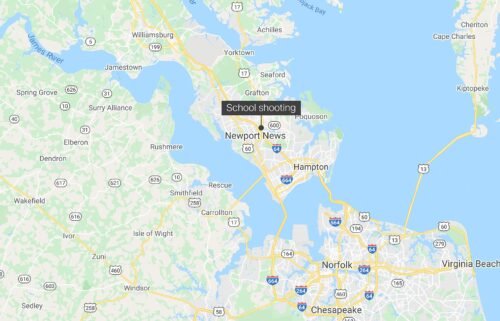