The Mizzou softball team is the No. 8 overall seed in the upcoming NCAA Tournament. The Tigers will host an NCAA regional for the first time in five years.

MU will take on University of Illinois at Chicago in the first game of regional play on Friday at 3:30 P.M.

It will be the first regional hosted at the Mizzou Softball Stadium, which was built in 2017. The SEC led the way with 12 teams selected, seven of which are hosts.

The Tigers have made it to an NCAA Regional each of the last 14 seasons. Mizzou will look to make it to the Women's College World Series for the seventh time in program history. The team's last appearance came back in 2011 when they were seeded ninth overall.

MU tied the program record with 15 conference wins. The Tigers also had eight top-25 victories through the 2021 season. The team fell just short of a historic SEC Championship run. Mizzou lost a heartbreaker to top-seeded Florida on Friday night. 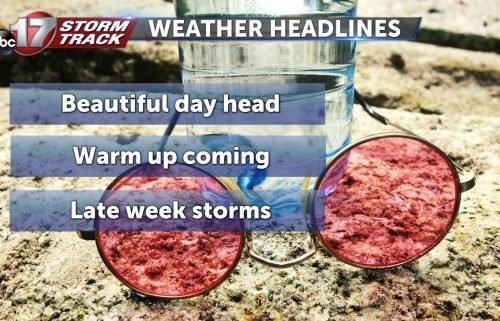