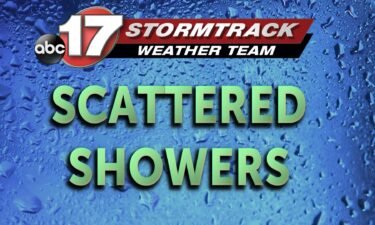 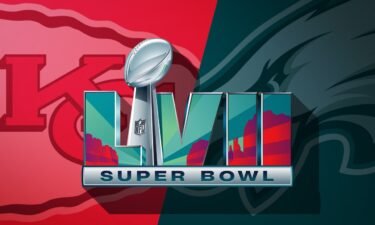 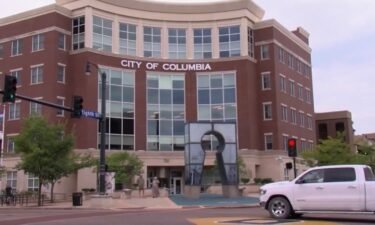 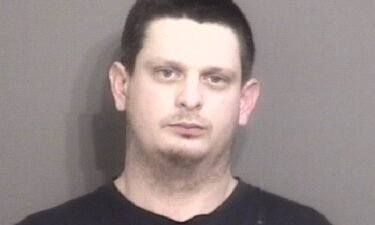 By WILL GRAVES
AP Sports Writer

PITTSBURGH (AP) — Jake Guentzel and Kasperi Kapanen scored less than 2 minutes apart in the third period to rally the Pittsburgh Penguins past the Vegas Golden Knights 4-3. Guentzel’s power-play goal 7:33 into the third tied the game at 3 and Kapanen’s first goal in nearly two months 112 seconds later put the Penguins in front for the first time. Tristan Jarry made 34 saves for Pittsburgh, which won its first game since star defenseman Kris Letang suffered a stroke.