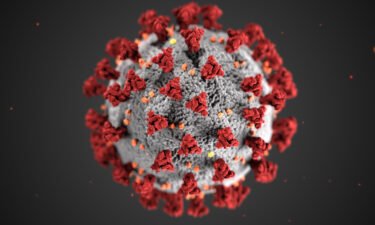 Cam Newton says he has been vaccinated against contracting COVID-19 and is ready to return to the NFL. The quarterback who was cut by New England just before the season began published a video on his YouTube channel saying it’s time to get back into pro football. He is a free agent. The 2015 NFL MVP was the Patriots’ starter for most of 2020, when they went 7-9 during a pandemic-impacted season. But New England went with first-round draft choice Mac Jones this year and released the 32-year-old Newton.