The focus for the Mizzou football team heading into its match up against No. 1 Georgia is finishing games, as the Tigers fell just short in the group's overtime loss to Auburn in week three.

Despite not scoring in the second half, there was one standout performance on MU's offense, specifically. Wide receiver Dominic Lovett has been having a breakout season for the Tigers. He finished with the team-high 102 yards on five receptions in Saturday's loss to Auburn.

"I'm going to quote Kobe, 'the job's not done,'" he said. "That game was a lesson. Every game we're thriving and growing, so we got a big opportunity in front of us. All I'm doing is just focusing ahead on Georgia."

Lovett said the success in his sophomore season so far has come through him finding his love for the game again.

"I just had to find that whatever, no matter what happens outside of football, once you come and put on that Mizzou black and gold colors, everything goes out the door. It's time to work and we just got to work towards our next opponent."

You can watch the full interview with Lovett in the video player below.

In Mizzou's week three loss to head coach Bryan Harsin, MU kicker Harrison Mevis missed would could have been a game-winning, 26-yard field goal with seconds left in the fourth quarter. The miss put Mevis a 5-for-8 so far in 2022.

"Every kicker is going to miss at some point in their career," he said. "It's really just about how you rebound, how you come back, and respond."

Mevis added that he is still as confident as ever. You can watch the full press conference with Mevis along with punter Jack Stonehouse and offensive lineman Mitchell Walters in the video players below. 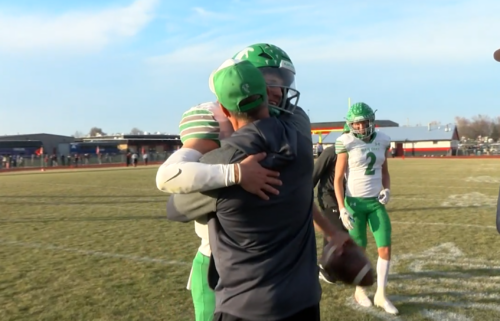 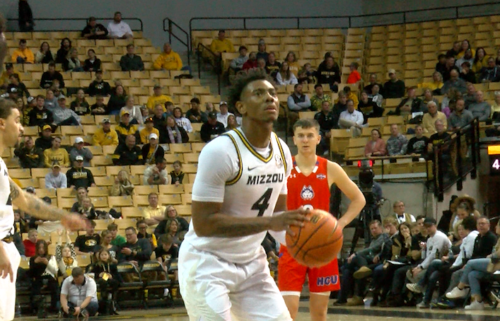