The SEC named Blackwell to its All-SEC second team. The sophomore standout is averaging 14 points and 11 rebounds per game this season. She will likely become just the fifth MU player in program history to average a double-double for an entire season.

The SEC also named Mama Dembele to its All-SEC freshman team. Dembele is averaging four points, three assists and two steals per game in her first season with the Tigers. She recently had a season high six steals against Mississippi State on Sunday.

Up next for the Tigers - Mizzou will play Alabama in the SEC Tournament on Thursday at 5 p.m. 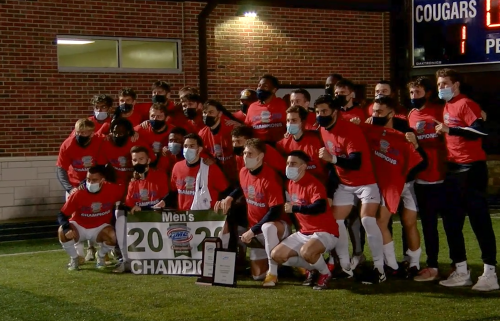 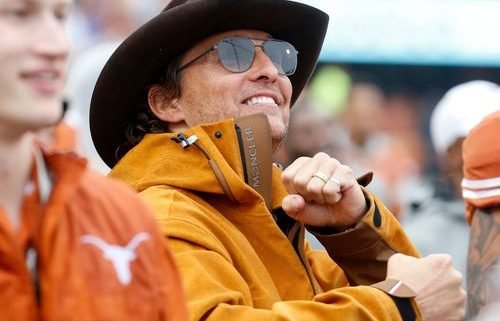 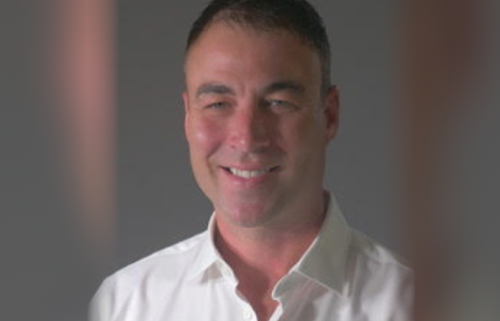