Mizzou defensive line coach Brick Haley is leaving the program, according to PowerMizzou.com and others reports.

A Mizzou spokesperson would not comment on those reports.

Haley came to Columbia ahead of the 2017 season. Head coach Eli Drinkwitz kept him on staff after Barry Odom was fired in 2019.

Drinkwitz now has multiple open positions on his staff. He also needs to find a defensive coordinator after Ryan Walters left for Illinois.

We will continue to update this story as we learn new information. 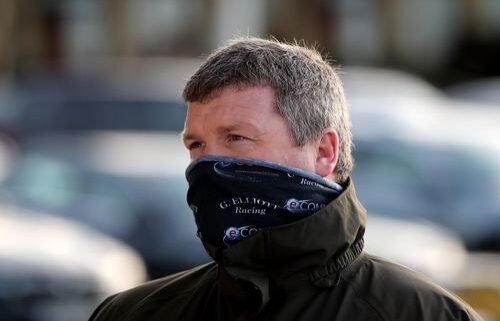 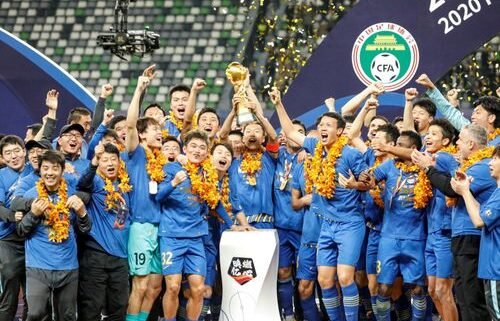 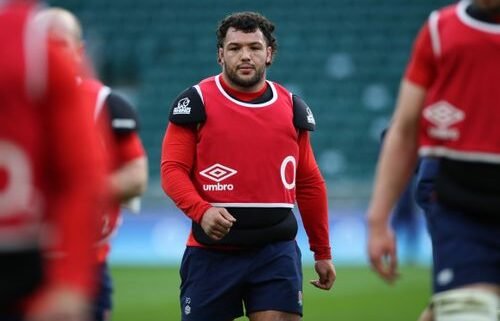 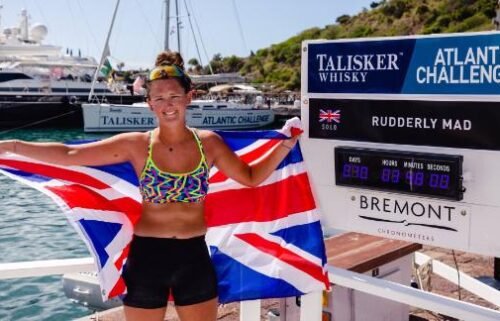